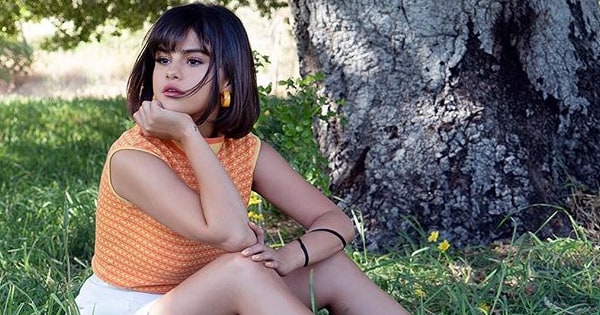 It’s pretty embarrassing to have your Instagram account hacked, of course. But it’s even worse when the hacker chooses to publish nude snaps of your ex-boyfriend.

Especially if that ex goes by the name of Justin Bieber. Yeowch!!

Now, a 21-year-old woman from New Jersey has been charged in connection with hacks of the email accounts of Selena Gomez and one of her associates.

According to the LA Times, Susan Atrach is believed to have broken into an Apple iCloud account and Yahoo account used by Gomez and her personal assistant.

And it’s reported that once again, a hacker is thought to have reset a celebrity’s password by using publicly-available information to answer “secret questions”.

Atrach is accused of gaining unauthorised access to the accounts several times from June 2015 through to February 2016, allegedly stealing digital content which was then posted online and shared with other people.

If convicted, Atrach could face a maximum possible sentence of nine years and eight months in a state prison.

All of us – celebrities and non-celebrities – should do all we can to prevent our private personal photographs from falling into the wrong hands.

If you want to know more about securing your web email accounts be sure to listen to this edition of the Smashing Security podcast: