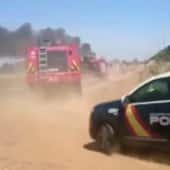 When it was claimed last month that a security researcher had briefly commandeered a plane in-flight after hacking the in-flight entertainment system, there was quite a media frenzy and more than a little skepticism.

The true facts of that case remain foggy.

But now we have something a little more concrete.

As Ars Technica reports, the blame for last month’s crash of an Airbus A400M Atlas cargo plane during a test flight in Seville is being put firmly at the feet of software.

Not, it’s important to underline, malicious software like a Trojan horse. Instead, it’s the rather more down-to-earth configuration of engine control software that was fatally faulty.

Something clearly went badly wrong with tragic consequences – four of the cargo plane’s crew were killed in the crash, and two escaped with serious injuries.

Let’s hope that the authorities discover what went wrong, and share information about where mistakes took place so such an accident can be prevented from happening again. 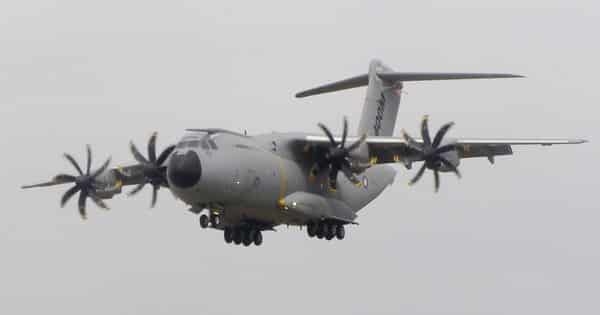 As an aside, for those who are interested, malware has been implicated in plane crashes before.

Spain’s worst air disaster in 25 years occurred in 2008, when 154 people died in an air crash just after take off from Madrid-Barajas international airport.

As I reported two years later on the Naked Security site, a computer located at Spanair’s HQ should have identified technical problems with the plane, but was infected with a Trojan horse. According to media reports, the plane should not have been allowed to take-off if the technical problems had been identified.