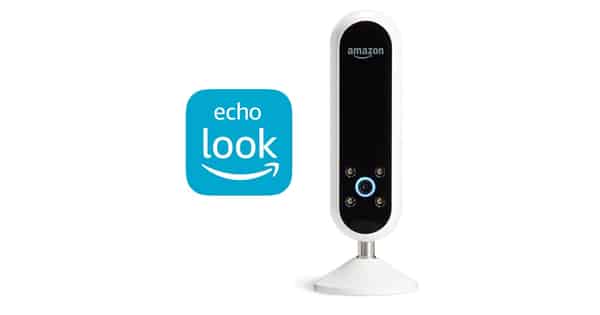 I listen to myself on the “Smashing Security” podcast railing against the latest security screw-up in the Internet of Things, or read articles I’ve written expressing bafflement as to why people would share so freely on social media, and ask myself… is it me? Am I the problem?

Am I just of a generation that’s living in the past and doesn’t recognise the benefits of having a virtual digital assistant that’s listening to all the conversations in my house is a good thing, rather than a spooky echo of Orwell’s 1984?

My reaction when I heard that Amazon had added a camera to the next generation of its Alexa-powered Echo device was a mixture of revulsion and head-shaking inevitability. After all, I had half-joked with Paul Ducklin on a “Smashing Security” podcast just the week before that devices like Google Home would soon have a built-in camera.

So, you can probably guess what I think of the new Echo Look from Amazon, the self-described “Hands-Free Camera and Style Assistant”.

But what’s more important is what you think. Do you like the idea of in-home digital assistants having a built-in camera or is it the end of civilisation as we know it? Take the poll below, and share your thoughts in the comments below. 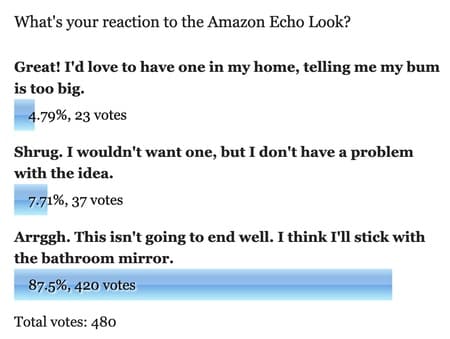