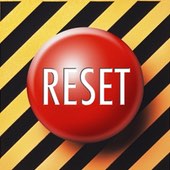 Got an older Android smartphone?

Be careful how you dispose of it. Because whether you recycle it, give it to a friend, or sell it on eBay, you could be putting your personal information and data at risk. 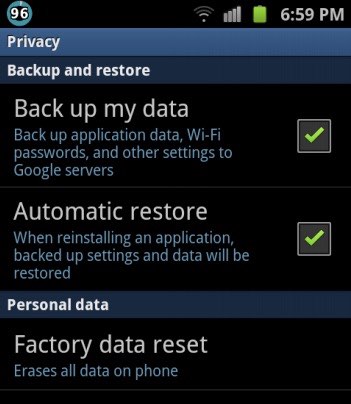 In a paper, entitled “Security Analysis of Android Factory Resets”, Simon and Anderson bought and tested 21 Android devices manufactured by Samsung, HTC, LG, Motorola, and Google that they had bought on eBay and from phone recycling companies:

Furthermore, Simon and Anderson say that recovering the sensitive data does not require expensive equipment, and it’s easy to imagine how a criminal who has recovered data, conversations or images from an Android device could exploit their haul for the purposes of identity fraud or blackmail.

And don’t just imagine that this is only a problem if you rely upon the “Factory reset” option of the Android operating system. As the researchers explore in a different paper, mobile security apps which allow you to remotely wipe a lost Android smartphone may also be doing a poor job if they rely upon a faulty factory reset.

On their blog, Anderson and Simon warn that it could be possible for criminals could use the security weakness to impact a large number of people:

“These failings mean that staff at firms which handle lots of second-hand phones (whether lost, stolen, sold or given to charity) could launch some truly industrial-scale attacks.”

All in all, maybe your Android smartphone wasn’t as smart as you thought…