Anti-virus companies have been walking a legal tightrope for years.

Many of their customers want them to block (or at least warn of) software that isn’t out-and-out malicious as malware.

For instance, programs that are supported by aggressive advertising or download a myriad of toolbars onto your computer, would probably be unwelcome for many of us.

But the vast majority of users don’t appear to bother to properly read the small print and simply click:

Sign up to our newsletter
Security news, advice, and tips.
[button style=”tick” color=”silver”]OK. I agree. Just install the software already. I don’t have time for any more legalese[/button]

Only afterwards, when they’re suffering, do they wonder how their computers got into such a state.

The PUP software may not be doing anything legally wrong, but is still undesirable in the opinion of many users. Anti-virus firms want to help those users keep PUPs off their computers, but don’t want to get into legal wrangles with the companies writing and distributing the software by calling it – gulp – malicious.

It became the user’s choice whether PUPs were blocked or not, taking the security firm out of the equation and – hopefully – out of range from legal threats.

Now ComputerWorld reports, that German anti-virus firm Avira has won a court case after it blocked a bundle of programs primarily presented as a homage to the ever-popular Angry Birds game. 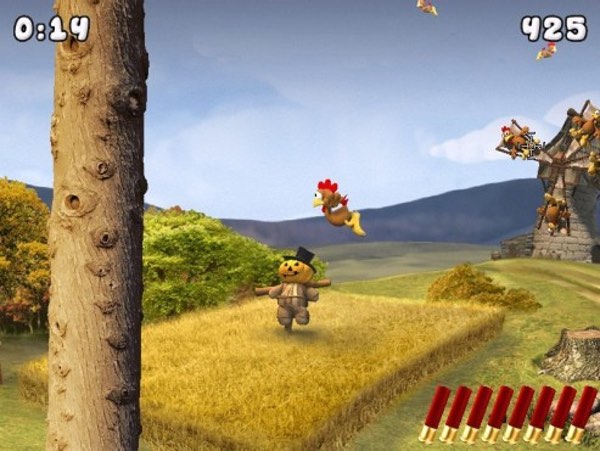 As ComputerWorld describes, a Berlin court dismissed a cease-and-desist order made by Freemium GmbH against Avira, after the anti-virus software warned that Moorhuhn Remake’s download came bundled with potentially unwanted software:

Moorhuhn Remake was one of several programs wrapped into a software download manager offered on websites including www.computerbild.de, published by Axel Springer, according to a professional translation of the ruling provided by Avira.

Freemium maintained that users could opt out of downloading the additional programs, but both parties disagreed over how transparent that process was.

Avira contended that there was no discernible link between Moorhuhn Remake and the other applications. The fine print and licensing terms were also unclear to users, Avira argued. Avira blocks what it considers to be PUPs from other publishers aside from Freemium.

Freemium claimed that the blocking by Avira’s security software had caused a 50 percent decline in its revenue since February. 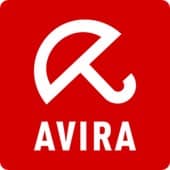 Freemium had been hoping to receive substantial compensation for what it viewed as trade regulation violations, and see Avira’s managing director sent to prison for up to six months.

As it is, the games’ manufacturer has been ordered to pay €500,000 in court costs instead.

My advice to other software firms thinking of bundling their software with other revenue-generating apps and adware that could be considered “potentially unwanted”?

Find another way to make cash beyond foisting software onto unsuspecting users who may not realise they’re getting more than they bargained for.