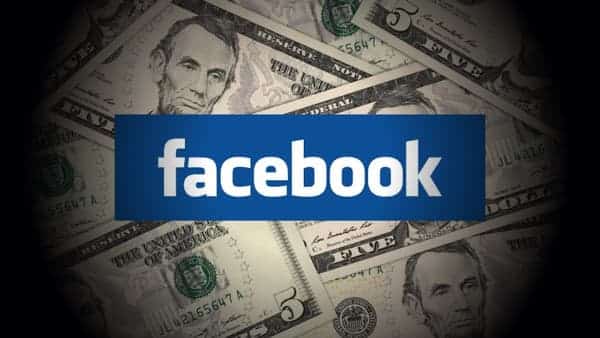 The idea of paying people to stay off Facebook isn’t a new one.

Back in 2013, for instance, 14-year-old high school student Rachel Baier convinced her dad to pay her US $200 to stay off Facebook for the rest of the academic year.

The story of the contract they wrote up together, managed to make the TV news:

Sign up to our newsletter
Security news, advice, and tips.
Dad pays girl $200 to give up Facebook

$200 is a lot of money for the typical ninth grader, and at least Rachel was able to stay in the loop with her friends by seeing them every day at school. I wonder if the typical Facebook user would be as easily convinced to give up the social network for an extended period of time.

In a new study, boffins have determined that the average person would need to be paid more than $1,000 to agree to stop using Facebook for a year.

A recently-published study suggests that the typical Facebook user would be prepared to give up their Facebook account for a year… if paid more than US $1000.

The study, published on the Public Library of Science website, describes how three economists and a social media researcher ran a series of real-life auctions to find just how much money people needed to quit Facebook for as little as an hour… or as long as a year.

The auctions were run like this: Everyone made a bid for how much cash they wanted to receive in order to live without Facebook for a year. Unlike a conventional auction where you are trying to win something and the person with the highest bid, the auctions instead deemed the person who requested the smallest amount of money to give up Facebook as the “winner”. And their prize would be a sum of money equivalent to the second-lowest bid received.

With this methodology it was hoped that people would consider carefully how much money they would really accept for quitting Facebook for a year.

Now, a few folks refused to bid at all (maybe there were no imaginable circumstances under which they felt they could live without Facebook), and others cheekily requested more than $50,000.

But those who were onboard with the spirit of the auction helped the researchers determine that the average amount of money required to give up one year’s worth of Facebook access was more than $1000.

Which makes me wonder just what would Facebook need to do to get people to leave in droves?

That’s the thing with addiction. Even though your brain tells you it’s bad for you, you just can’t stop.

I quit Facebook last year. If you’re finding it hard to imagine doing the same, why not listen to this “Smashing Security” podcast we put together describing the process of quitting Facebook: