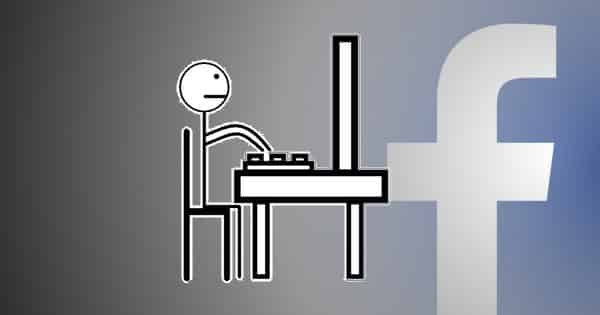 Concerns have been raised that scammers could trick Facebook users into installing fake and malicious apps that claim they generate the popular “Be Like Bill” memes.

In case it doesn’t ring any bells, the “Be Like Bill” meme is a stickman who offers advice on topics ranging from social media etiquette to relationship troubles.

Those fond of Bill can create their own meme on the Blobla website without entering in any of their information or downloading any applications – at least, not anymore. They can then sit back and watch their memes spread across social media like wild fire. 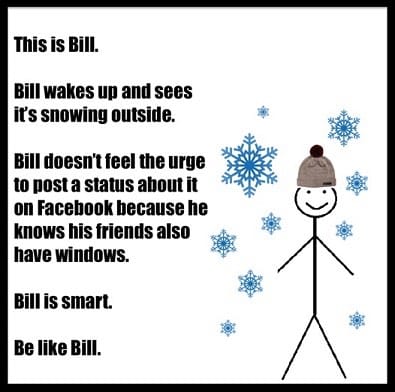 Unfortunately, whenever anything becomes popular on social media, before long scammers turn it into a lure by which they can target unsuspecting users.

In a blog post, Online Threat Alerts explains how these “new” scams operate like traditional Facebook-based ploys we’ve seen plenty of times before, attempting to trick users into entering their login credentials via a fake sign-in page or gaining rights to post to a user’s Facebook page to spread themselves further:

In other instances, scammers lead Facebook users to websites where they are prompted to download fake applications laced with malware.

If you or someone you know has installed a fake or malicious “Be Like Bill” meme, it is recommended that you remove the app immediately in case someone tries to hijack your account.

Once you’ve removed the app or game, it should no longer post to your Timeline. If you still see a past story, you can remove it manually.

As an added security measure, you should also change your password and do a quick scan of your computer with a reputable up-to-date anti-virus solution just to make sure the app didn’t leave any other baddies on your machine.

In the meantime, heed this message:

“This is Bill. Bill is on Facebook. Bill sees a ‘Be Like Bill’ meme. Bill doesn’t feel the need to click on the meme because he knows that it could be a fake and try to steal his information. Bill is smart. Be like Bill.”

If you are on Facebook, and want to be kept updated with news about security and privacy risks, and tips on how to protect yourself online, join the Graham Security News Facebook Page.