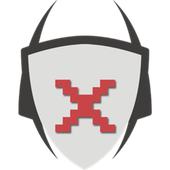 If you need further evidence that Google has a slip-shod approach to policing the official Android app store, then take a look at this.

As Android Police reports, a new Android app called “Virus Shield” and costing $3.99 has become a big hit, managing to reach the highly-prized position of #1 new paid app in the Google Play store, after little more than a week.

During that short period of time “Virus Shield” has managed to get over 10,000 downloads and achieved an impressive 4.7 out of 5 rating from its users.

That, normally, would probably be enough to make you think that the app was legitimate – and you might well feel tempted to install the product which claims to prevent “harmful apps from being installed on your device”, “protects your information”, and “scans apps, settings, files, and media in real time.”

However, there’s a problem. 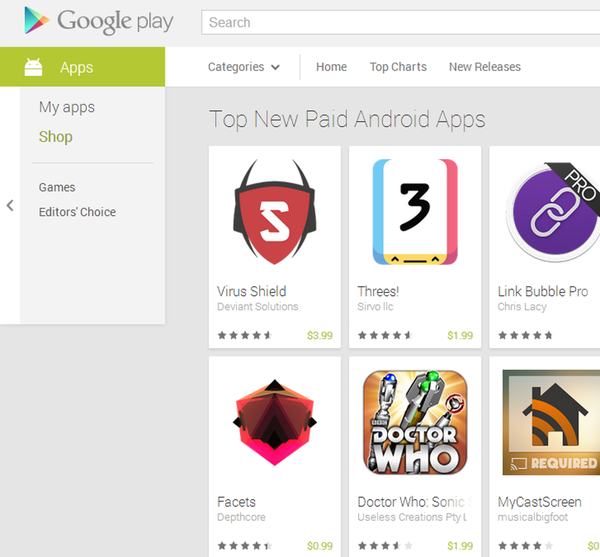 According to Android Police, who disassembled Virus Shield’s code, it doesn’t do any of the things it claims.

It doesn’t scan for or remove any malware. Instead, the app simply changes a red “X” graphic to a red tick mark. 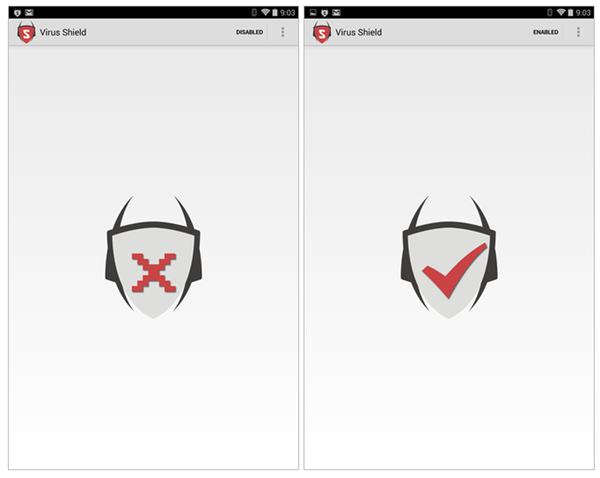 I hope you got your money’s worth.

Google has now removed the app from the Google Play store. It’s unclear whether they have also refunded any of the 10,000+ users who downloaded the app.

The final words go to Android Police who highlighted this issue in the first place:

Let’s not mince words here. This is fraud, pure and simple, and the developer “Deviant Solutions” potentially made considerable amounts of money based on a complete lie. We assume that a lot of the initial reviews were fake, but now that it’s on the top of the charts, at least a few people will be buying it in the belief that it will protect them.

I strongly believe that Android smartphone and tablet users should use an anti-virus product. But bogus apps like this reaching the heady heights of the Google Play store’s top charts does the security industry no favours at all.

It’s hard enough getting our message of online safety out there, without Google allowing dodgy apps like this to be distributed.