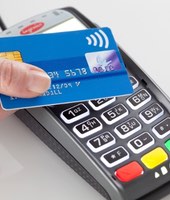 Anyone who has travelled on public transport in crowded cities like London will be only too aware of how you can end up pushed up tight against complete strangers in conditions which we would probably feel uncomfortable subjecting animals to.

But, if it gets us to work on time, we somehow seem prepared to put up with the risk of having people with only the vaguest notion of bodily hygiene thrust inside our personal space as we trundle between tube stations.

But what if that person who just lurched into you, as the train began to move again, took those few seconds of close to contact to steal money from your bank account?

That appears to be what happened recently to Roi Perez, one of the team who works at SC Magazine.

In his report, Perez explains how he became the victim of contactless card theft – where a thief took the opportunity of being in close contact to his RFID-chipped payment card to surreptitiously deduct the sum of £20.

Fortunately, Perez was suspicious that something strange had occurred – and after calling his bank was able to get the twenty quid reimbursed. 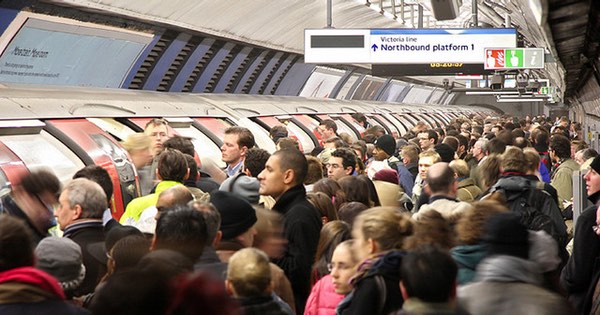 Contactless payments are becoming more commonplace, requiring just a wave of a card to make a modest payment and none of the hassle of entering a PIN code.

It never feels as secure to me as a payment made alongside a PIN code, but that presumably is why the banking industry has put a tight limit on the maximum that can be purchased through this means.

I imagine the banks feel that they have weighed up what they believe to be the risks, and that they have limited their exposure to an acceptable level by stopping anything other than small amounts from being paid in such transactions.

(In the UK, the limit per transaction for contactless cards was raised to £30 last month. Your mileage may vary depending on where you are in the world.)

Furthermore, the contactless payment process is not supposed to transmit payment information more than that about 10cm from a reader – although some researchers have claimed to intercept payment data from further distances.

But if you’re in the middle of the hustle and bustle of a big city, crammed on public transport, there clearly are opportunities for criminals to try to take a payment from you without your knowledge, just as if you were buying a quick coffee in a cafe.

Is this something you are concerned about? Have you shielded your RFID contactless card with some tin foil layers to block out unauthorised transactions, or asked your bank to provide you with a card *without* the ability for contactless payments?