Last week I was interviewed by Computing journalist Danny Palmer, about all things IT-related.

Here’s a snippet that some of you might appreciate:

Replacing all instances of the word “cloud” with “somebody else’s computer” might make organisations stop and think about the security implications of cloud computing.

That’s according to computer security expert Graham Cluley. He believes the “trendy” use of the word “cloud” has been responsible for a certain carelessness by organisations as they ship their data off to cloud providers without properly considering how sensitive data could be vulnerable if stored this way, especially if it isn’t encrypted.

What do you think? 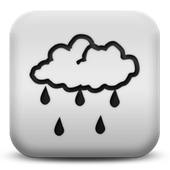 Do you find organisations understand the risks associated with storing data on other company’s computers “in the cloud”? Are they taking appropriate measures to protect their most essential information and reduce the chances of it falling into the wrong hands?

I’m not saying that cloud services should be avoided at all costs. There’s no doubt that they can bring enormous value and assistance to consumers and businesses in many situations.

But I do think that it might be helpful to toss out the word “cloud” and, when wearing our security hats, say what it really is: somebody else’s computer.

And while we’re on the subject, check out the “Cloud to Butt” browser extension which can change every reference to the “cloud” to “my butt” as the following screenshots show. 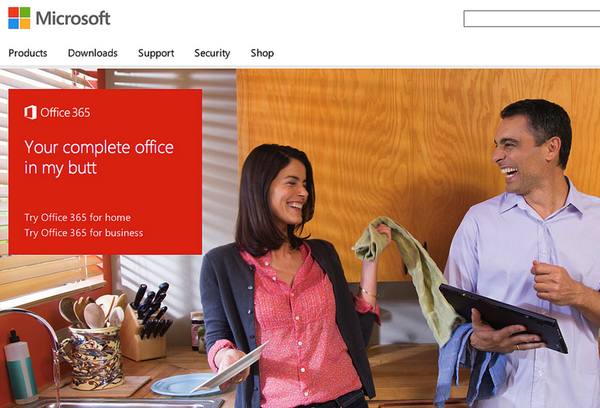 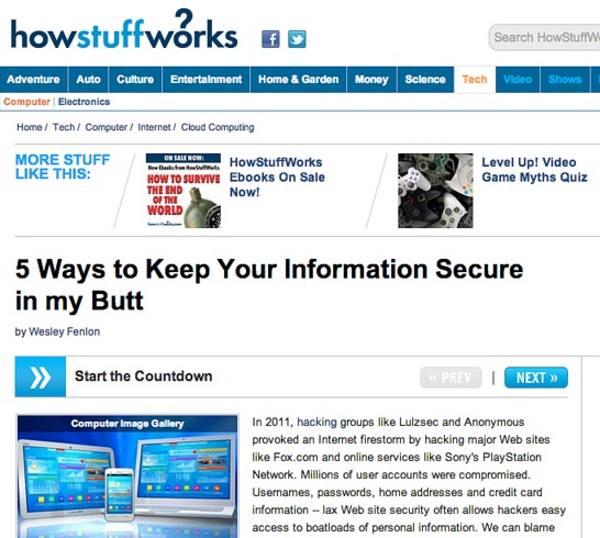 More examples here, for those of you with a similarly juvenile sense of humour.

4 comments on “Don’t call it ‘the cloud’. Call it ‘someone else’s computer’”