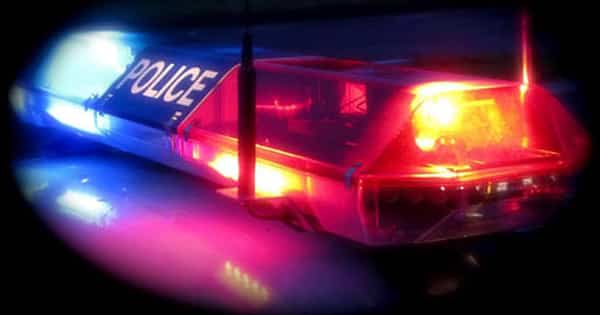 The Columbia Journalism Review writes about how encryption is making the job of crime reporting harder:

Colorado journalists on the crime beat are increasingly in the dark. More than two-dozen law enforcement agencies statewide have encrypted all of their radio communications, not just those related to surveillance or a special or sensitive operation. That means journalists and others can’t listen in using a scanner or smartphone app to learn about routine police calls.

Law enforcement officials say that’s basically the point. Scanner technology has become more accessible through smartphone apps, and encryption has become easier and less expensive. Officials say that encrypting all radio communications is good for police safety and effectiveness, because suspects sometimes use scanners to evade or target officers, and good for the privacy of crime victims, whose personal information and location can go out over the radio.

Sure, I can see how this is a nuisance for crime beat reporters as they can’t snoop on police communications. It makes it harder for journalists to respond rapidly to breaking news. And it can be argued that it reduces transparency.

But, if we value our privacy, encrypted communications should be the default not the exception. For all of us.

And I bet the police in Colorado are pleased that they didn’t build a backdoor into their encrypted communications which journalists and criminals could exploit to spy on sensitive conversations.

As I’ve said before: encryption is a good thing, not a bad thing.

Encryption protects our privacy from hackers and organised criminals. It defends our bank accounts, our shopping, our identities.

There are too many data breaches involving organisations who have failed to properly secure our data.

Too many hacks where criminals and state-sponsored hackers have intercepted sensitive information and used it to their own advantage.

Too many instances where security services and intelligence agencies have spied on their country’s citizens either with the approval of authoritarian regimes, or broken the law to illegally collect vast amounts of personal data without proper oversight or the public even being aware of what was going on.

Real people care about their privacy. They close the door when they go to the bathroom. They put on clothes before they step outside on the street. They protect their online accounts with passwords.

I’m pleased to see the police in Colorado encrypt their communications.