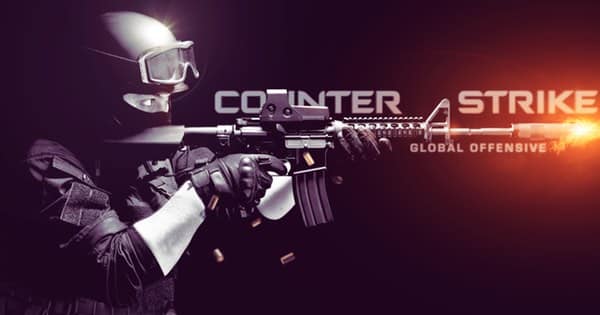 Steam users are being warned to be on their guard after criminals created rogue browser add-ons designed to steal from the accounts of video games fans.

Don’t be in too much of a hurry to install the Chrome extensions, however, which have names like CSGODouble Theme Changer, CS:GO Double Withdraw Helper, Csgodouble AutoGambling Bot and Improved CSGODouble. 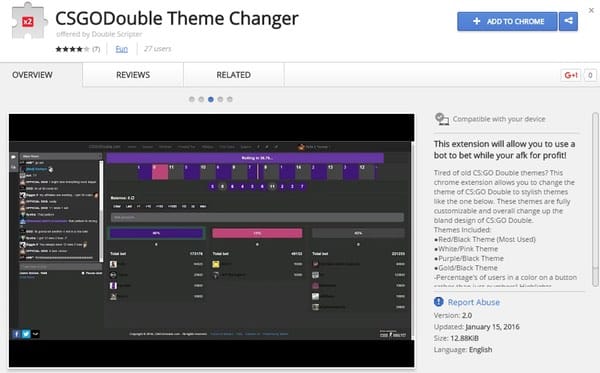 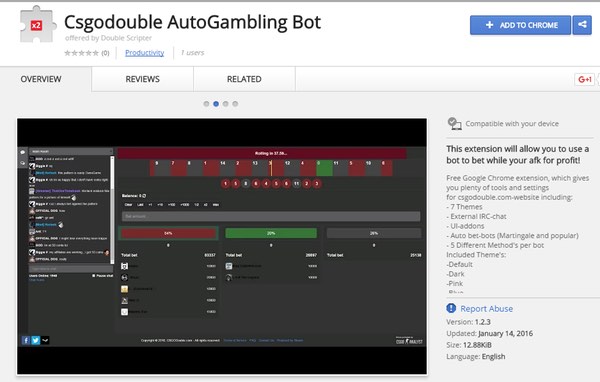 Bart Blaze says that examination of the rogue Chrome extensions’ code reveals that the userid of the Steam user that will receive the stolen goods, and has linked them with a user calling themselves “Delta”. 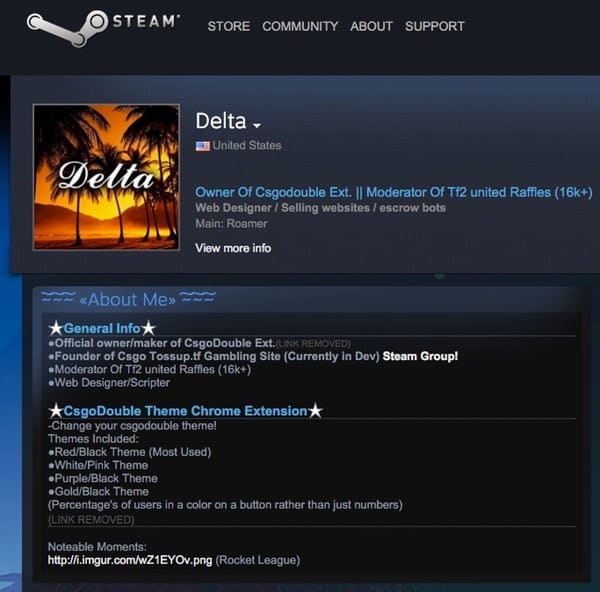 The good news is that it is fairly simple to uninstall an unwanted Chrome extensions:

To remove an extension from Google Chrome:

Remember, the fact that an add-on or extension has been made available for your browser is no guarantee that it hasn’t been coded with malice in mind.