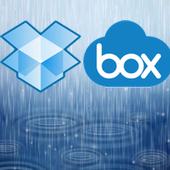 If you are using file-sharing systems like Dropbox and Box without proper care and attention, there is a risk that you could be unwittingly leaking your most private, personal information to others.

Like many other companies, Intralinks has webpages, content and – yes, they admit it – Google Ads which are designed with the intention of appearing when users search for the names of their competitors.

Lots of companies do this. It’s the reason why if you Google a phrase like “dropbox secure file sharing” you’ll see ads and links not just for Dropbox, but for competitors too. 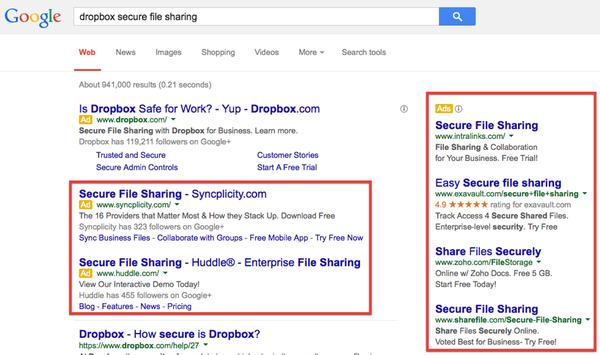 Similarly, if you Google “Intralinks file sharing” you’ll see ads for Dropbox and others. 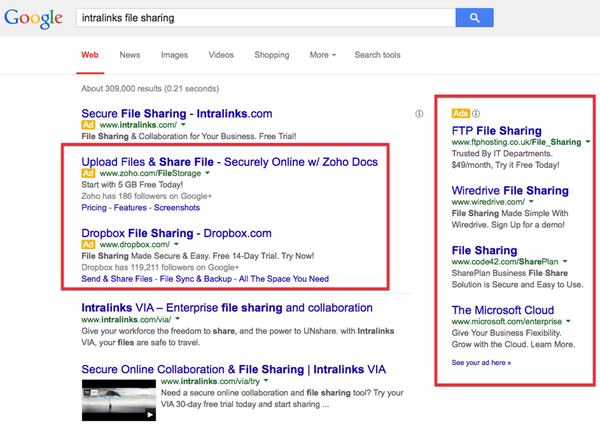 No-one is saying that this is a bad thing – the sites concerned aren’t pretending to be something they’re not, and it’s just a healthy competitive marketplace at work, informing you of your choices as a consumer.

But, when Intralinks looked at the data from Google Adwords campaigns that mentioned its competitors Box.com and Dropbox, they found something which shocked them: the fully clickable URLs required to access documents stored on the services, including some containing clearly sensitive information.

For example, here is one person’s income tax return scooped up from Dropbox. (The image has been redacted below to preserve the individual’s anonymity.) 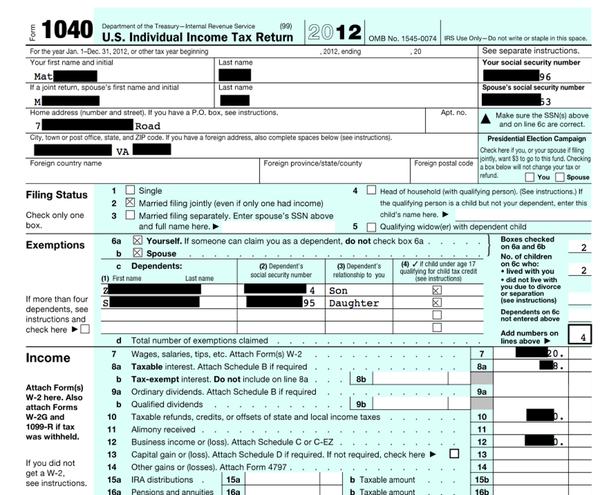 And here is another individual’s mortgage application: 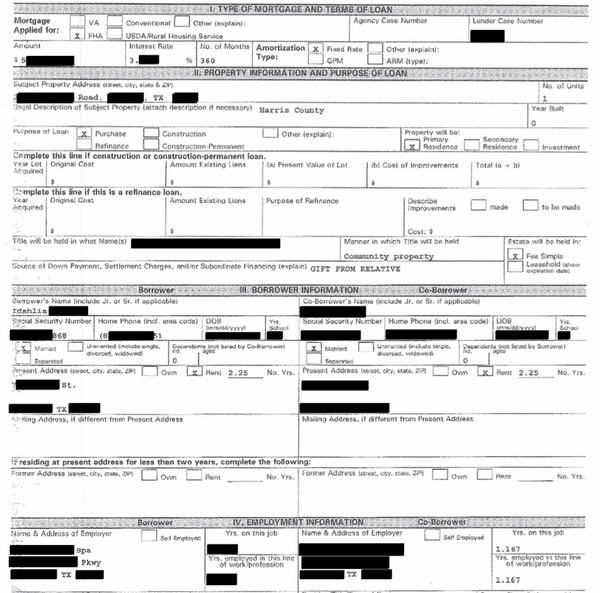 Richard Anstey, Intralinks’s CTO for the EMEA region provided some insight into the scale of the problem:

In one short and entirely innocently designed ad campaign alone, we found that about 5 per cent of hits represented full links to shared files, half of which required no password to download. This amounted to over 300 documents from a small campaign, including several tax returns, a mortgage application, bank information and personal photos. In one case, corporate information including a business plan was uncovered. We also found evidence that many people are mingling their personal and professional files, potentially presenting privacy and security concerns for organisations.

The obvious question then follows: How are Google Ad campaigns receiving these private and highly sensitive URLs, and opening the possibility for unauthorised parties to access confidential data?

Well, here are two paths through which a user can accidentally leak the URL to a folder on Box or Dropbox. 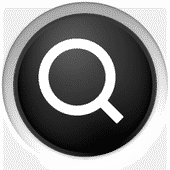 Many cloud data storage services provide users with a method to share links with others. For instance, when a user creates a shareable link on Dropbox or Box, anyone with that link can access the data. You don’t even have to be a registered user of the service to access a shared link.

If a user, attempting to access the document that has been shared with them, puts the Share link into a search engine rather than their browser’s URL box (an easy finger fumble to make) then the advertising server receives the Share link as part of the referring URL, if the user clicks on an ad.

The problem lies in Dropbox and Box not requiring users accessing a shared link to authenticate themselves. It’s clear that for a higher level of security this should be a default way in which the services should work.

As it currently stands, Dropbox and Box share links that were intended for a limited, controlled audience may be disclosed to third-parties. 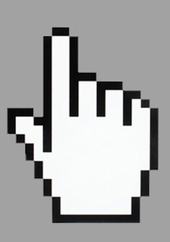 Similarly, if a document stored on Dropbox contains a clickable link to a third-party site, guess what happens if someone clicks on the link within Dropbox’s web-based preview of the document?

The Dropbox Share Link to that document will be included in the referring URL sent to the third-party site.

Again, if users had to authenticate themselves in order to access a shared link, this would be less of a problem. But when services do not require authentication by default, users can all too easily begin to leak information.

In summary, share links that were intended for a limited, controlled audience, containing sensitive information may be disclosed to third-parties.

There is some good news amid all this gloom.

For instance, the Box platform warns users that anyone with the Share Link can access the data. Similarly, Dropbox has a similar message if users review their Share Link settings.

But how many people are aware of the risks?

If you’re using the Business version of Dropbox there’s some good news – there is a security setting available to restrict access to Share Links. Unfortunately, there is no such option for the free version of Dropbox used by the vast majority of the company’s users.

As a result, the recommendation for Dropbox users has to be to use the Business version of Dropbox rather than the free one if you share sensitive data via the system. Then, set up the appropriate Share Link security settings to protect your data.

If you use the free version of Dropbox, you should not use the Share Link facility as it could be leaked to a third party.

Both personal and business accounts on Box have the ability to prevent unauthorised access via Share Links. But these options are not enabled by default. 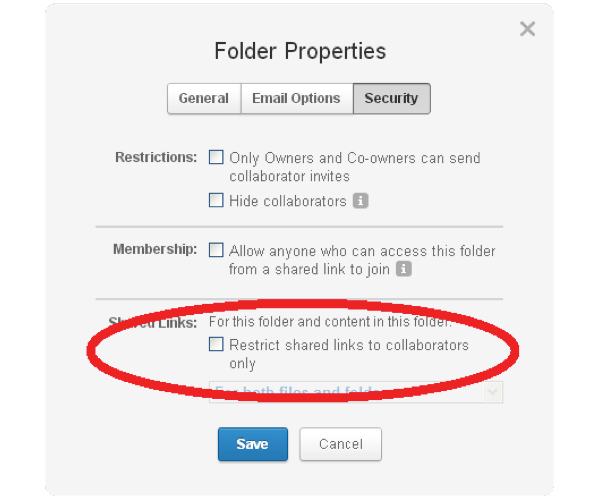 The web is called the web for a reason. It’s a mass of digital strings, connecting sites and information together via links.

As users, corporations and service providers we need to be careful about how we interact with the rest of the web – or risk making it too easy for unauthorised parties to crawl their way into the places we would rather remain private to others.

Dropbox has published a blog post overnight about the issue, saying it has taken action against the hyperlink disclosure vulnerability.

In other words, Dropbox has fixed one of the problems, but not the one which revealed the private documents to Intralinks.