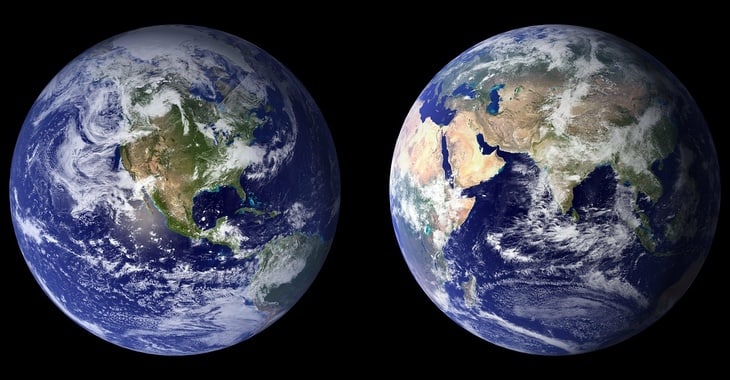 Earth Day really did make a difference – at least in the world of internet security.

That’s one of the conclusions revealed in a paper presented today at the Virus Bulletin (VB2012) conference in Dallas, Texas.

On 22 April 2012, more than a billion people around the world are thought to have done their bit to preserve the environment, with many choosing to turn off their computers to reduce energy consumption.

And what happened? Well, I can’t tell you if the planet has a rosier future, but it’s certainly the case that denial-of-service attacks plummeted according to researchers…