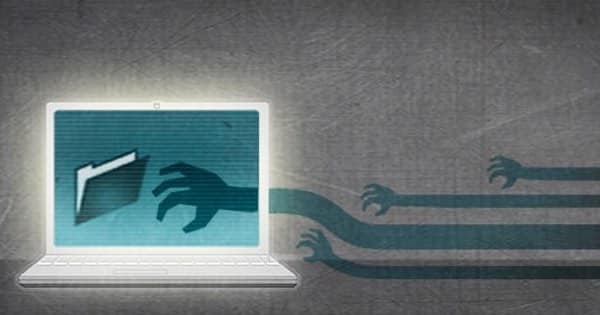 Following the horrific terrorist attacks in Paris, there have been calls from some for law enforcement to be given a method to snoop upon encrypted communications.

For instance, Clare Foges – who writes speeches for UK Prime Minister David Cameron, and is described as one of his advisers – wrote a quite extraordinary piece in The Telegraph where she demonises encryption.

Never mind that the murderers in Paris appear to have communicated via unencrypted SMS.

Fortunately, there are some technical experts who are prepared to step into the debate and share their wisdom.

For instance, here is a statement released yesterday by the Information Technology Industry Council (ITIC):

“Encryption is a security tool we rely on everyday to stop criminals from draining our bank accounts, to shield our cars and airplanes from being taken over by malicious hacks, and to otherwise preserve our security and safety. We deeply appreciate law enforcement’s and the national security community’s work to protect us, but weakening encryption or creating backdoors to encrypted devices and data for use by the good guys would actually create vulnerabilities to be exploited by the bad guys, which would almost certainly cause serious physical and financial harm across our society and our economy. Weakening security with the aim of advancing security simply does not make sense.”

In case you are wondering, the ITIC counts amongst its members some of the biggest technology firms in the world.

In June they sent a letter to Barack Obama, acknowledging that the issue is complex, but warning against policies that would see encryption weakened or ill-conceived backdoors for government agencies to access information.

We are opposed to any policy actions or measures that would undermine encryption as an available and effective tool. As you know, encryption helps to secure many aspects of our daily lives. Encryption is an essential asset of the global digital infrastructure, enabling security and confidentiality for transactions as well as assurances to individuals that their communications are private and information is protected. For example, the rapid growth in online commerce would not have happened but for consumers’ trust that their payment information is secure. Consumer trust in digital products and services is an essential component enabling continued economic growth of the online marketplace.

Accordingly, we urge you not to pursue any policy or proposal that would require or encourage companies to weaken these technologies, including the weakening of encryption or creating encryption “work-arounds.” We appreciate that, where appropriate, law enforcement has the legitimate need for certain information to combat crime and threats. However, mandating the weakening of encryption or encryption “work-arounds” is not the way to address this need. Doing so would compromise the security of ICT products and services, rendering them more vulnerable to attacks and would erode consumers’ trust in the products and services they rely on for protecting their information.

The big question is this: are the authorities refusing to listen to the advice of technology industry experts because it doesn’t fit an agenda that they have already decided upon?

If you haven’t already done so, read Clare Foges’s Telegraph article. If the people advising and writing speeches for our leaders can be so woefully clueless about a subject that we’re comparatively experts in, one wonders what other poorly-judged decisions are made by our governments every day.

flickr photo shared by Electronic_Frontier_Foundation under a Creative Commons ( BY ) license.