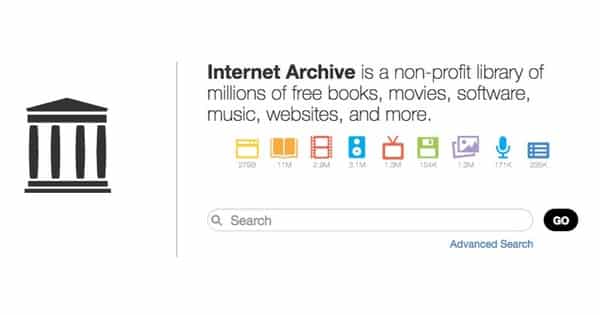 The Internet Archive, which stores copies of billions of websites, says it will keep a back-up in Canada following Donald Trump’s US election victory.

The US-based organisation said the Trump administration was a “firm reminder” that it needed to adapt.

The organisation archives 300 million websites every week, but said it was preparing for “a web that may face greater restrictions”.

Hopefully you’ll never have to use your backup. But just in case the worst happens, it’s good to know it’s there.

Whatever the Internet Archive’s motivation for making an off-site backup, it seems like a sensible move to me.