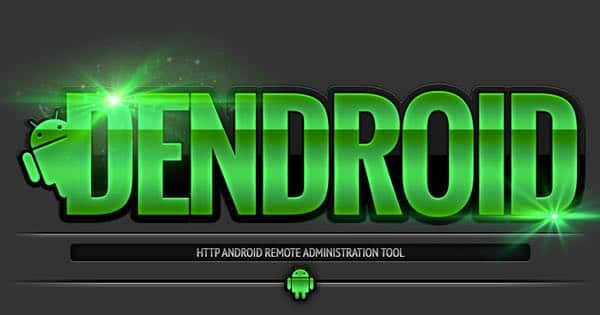 22-year-old Morgan Culbertson of Churchill, Pittsburgh, has been ordered to perform 300 hours of community service.

Which is a lot sweeter deal than the 16 months in prison he could have faced under federal guidelines for creating and selling the Dendroid malware.

Dendroid is a sophisticated piece of Android malware, capable of hijacking smartphones in order to steal data and spy on innocent users via their cameras.

Culbertson plotted to sell his Dendroid malware for $350, and demanded $65,000 from anyone interested in buying his source code. He was caught after the FBI raided the Darkode cybercrime forum in 2015, dashing his hopes of infecting almost half a million Android phones with his malware.

Last year Culbertson pleaded guilty, in a case which made headlines because the young software engineer was working as an intern at security firm FireEye… researching mobile malware.

As Associated Press reports Culberton’s lack of a criminal record and efforts to use his computer skills in a positive way since he was charged helped him escape a diet of bread and water:

“I’m very sorry for what I did and I will be haunted by this for the rest of my life.”

Let’s hope that others will see Culbertson’s case and not be tempted to make the same mistakes he made. Honing your computer skills is one thing – but if you fail to also show some ethical maturity you could be at risk of casting a long shadow over your future prospects.