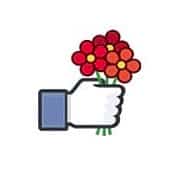 For many years one of the most common requests from Facebook users (aside from the ability to have pre-approval of embarrassing, unflattering photographs that their friends tag them in) is a “Dislike” button.

Sometimes they share information about illness, death, the breakup of a relationship, or some tragic event that is happening in the news. For someone to say they “like” such posts feels kinda… well, weird.

And yet people may want to show support for the poster, or acknowledge that they feel empathy, in some way. “Like” just doesn’t cut it.

Now, of course they could just leave a comment – but folks don’t always want to do that, maybe because they feel they’re not adding anything to the debate, or can’t find the right words to express how they feel.

It’s against this backdrop that headlines have broken today about Facebook introducing a so-called “Dislike” button. 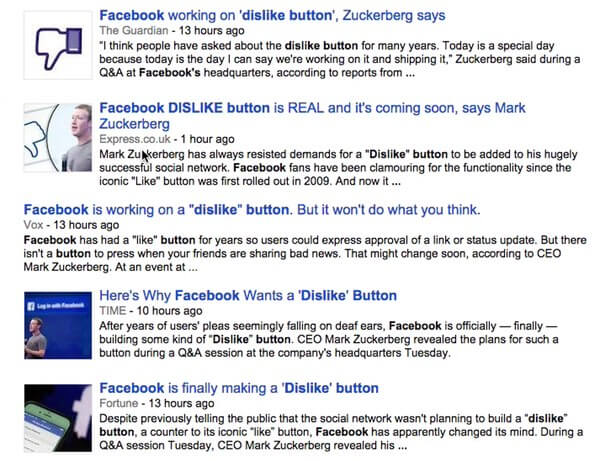 But the headlines may not be telling the whole story. Because, as you’ll see in the video I’ve made, that’s not quite what Zuckerberg announced.

No, you're not getting a Facebook Dislike button | Graham Cluley

Such is the desire for a “Dislike” button that scammers have tricked unsuspecting Facebook users into taking dangerous actions on many occasions over the years, and news stories announcing the imminent arrival of the feature may only see more attempts to trick the public.

Oh, and as for Facebook ever giving you the ability to pre-approve photos your friends tag you in *before* they are shared with others… don’t hold your breath.

3 comments on “Don’t believe the headlines. You’re not getting a Facebook Dislike button”