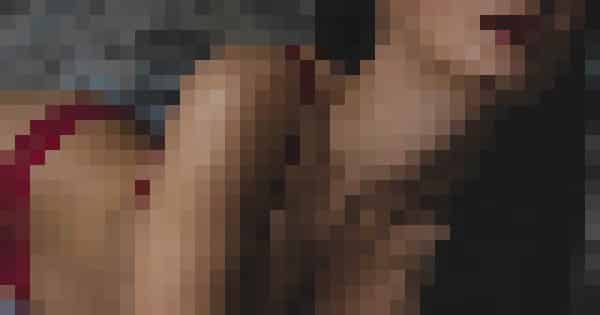 ABC News in Australia reports that Facebook is “teaming up with Government to stop nude photos ending up on Messenger, Instagram”:

Facebook is partnering with a small Australian Government agency to prevent sexual or intimate images being shared without the subject’s consent.

e-Safety Commissioner Julie Inman Grant said victims of “image-based abuse” would be able to take action before photos were posted to Facebook, Instagram or Messenger.

“We see many scenarios where maybe photos or videos were taken consensually at one point, but there was not any sort of consent to send the images or videos more broadly,” Ms Inman Grant said.

I guess you’ve got to be pretty worried that some toe-rag is interested in sharing nude photographs of you, if you’re prepared to ask for Facebook’s help in this way.

As far as I’m aware, Facebook hasn’t published any information on how it plans to implement this. I would imagine that they are using similar technology to that used by internet companies to identify child sexual abuse images – where they don’t need to store a copy of the actual offending content, but instead have a database of “fingerprints” that can identify images and videos.

My hope and expectation is that Facebook will automate the process as much as possible, but that there may need to be some human involvement to review submitted images.

My guess is that Facebook will tightly control who in the company can review and access submitted images, and that they will be blurred to protect people’s privacy, before they are converted into “fingerprints” and then permanently wiped.

This “human” element is probably the most risky part of the process, and there will be many people ready to castigate Facebook if it screws this up.

Update 9 November 2017: Facebook has published some more details of its scheme.

For more discussion on this topic, be sure to listen to this episode of the Smashing Security podcast: