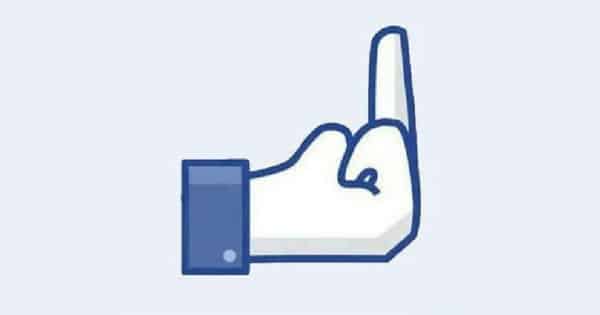 “…we introduced Facebook Audience Network two years ago to help publishers and developers support their services by showing relevant, high quality ads to people who visit their websites and apps. …In the past, we’ve only shown ads in these places to people who have Facebook accounts. Today, we’re expanding Audience Network so publishers and developers can show better ads to everyone – including those who don’t use or aren’t connected to Facebook.” 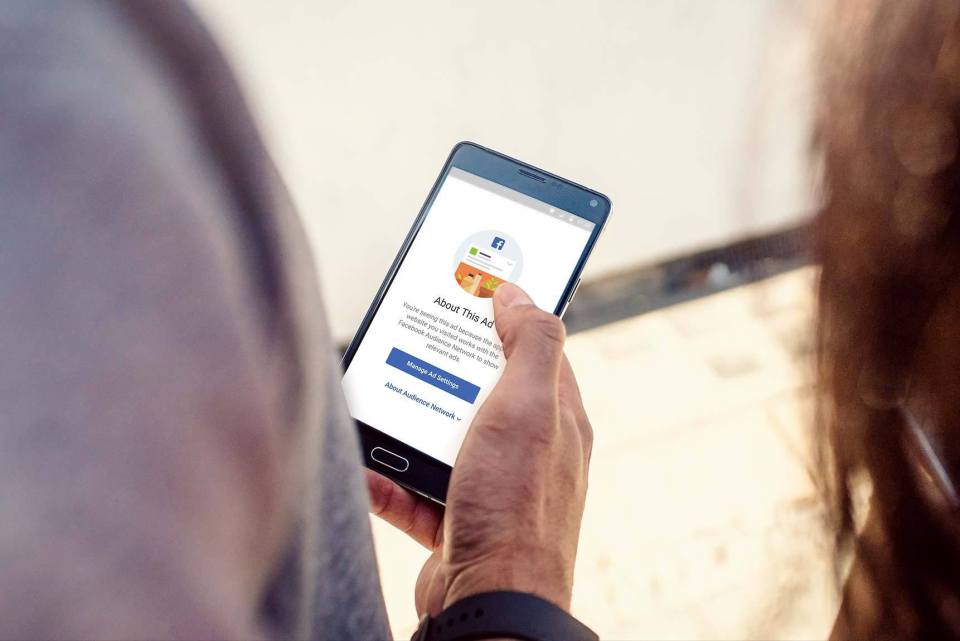 When it comes to user engagement, the social media site’s ad platform currently rests on a model of serving ads to its users and selling that information back to advertisers.

Those changes announced by Bosworth will now empower Facebook to track a user across most (if not all) of the web pages they visit by altering the code that is used to display related plugins such as the omnipresent “Like” button.

The social media site will observe how users engage with those buttons and will then use that information to serve them with targeted ads, as Bosworth clarified to The Wall Street Journal:

“Our buttons and plugins send over basic information about users’ browsing sessions. For non-Facebook members, previously we didn’t use it. Now we’ll use it to better understand how to target those people.”

Unfortunately, there’s little recourse available for those not excited by these changes.

Facebook recommends that non-users opt out of receiving ads by visiting the Digital Advertising Alliance website or by clicking on the AdChoices icon next to an Audience Network ad.

Even so, they’ll likely end up seeing the ads anyway. As reported by Softpedia, Facebook will still bill ad distributors and providers for the advertising content, giving these actors little incentive to acknowledge users’ wishes.

In the meantime, Facebook users can update their settings to stop seeing targeted ads, but that means they’ll just see random advertisements instead.

Looks like Facebook is set to take over the digital advertising scene with little input from its users.

At least they can still manage their privacy settings and implement two-step verification (2SV) to protect their accounts, should they choose to do so.

If you don’t like the idea of Facebook tracking your online activity, our recommendation is to set your browser up to use Incognito or Private Browsing mode, and to consider running a browser add-on such as Privacy Badger, NoScript or Ghostery that can block trackers.

You may even wish to go one step further to protect your online privacy, covering your tracks by browsing via Tor.

19 comments on “Facebook’s Like button is tracking all of us, to target us with ads”