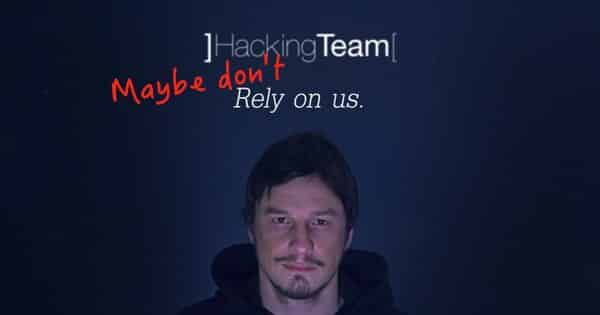 In mid-2015 the firm which sells surveillance spyware to governments and intelligence agencies worldwide was hacked – meaning that its secrets (and details of its secretive clients) got leaked online for anyone to read.

It was hard not to feel some Schadenfreude at the firm’s difficulties, and some amusement when it was revealed that some of its staff clearly had no clue when it
came to choosing passwords.

Somehow the company has managed to limp on, despite the hack and the (presumed) displeasure of some of its intelligence agency clients.

And now? What’s the latest bad news for Hacking Team?

Well, according to local media reports, Hacking Team has had its global export license revoked by the Italian export authorities.

As the good guys at Privacy International explain, Hacking Team will have to apply for an export license in future whenever it wants to sell its spying software to countries outside the European Union.

Of course, it’s then up to the Italian authorities whether to approve or refuse any requests from Hacking Team.

Let’s hope that more eyes will continue to watch the activities of Hacking Team closely in future.