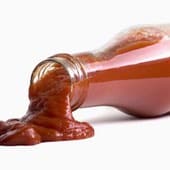 When you reach for a bottle of Heinz Hot Ketchup, you might find yourself end up on the receiving end of the wrong kind of hot stuff.

As BBC News and Bild report, that’s what happened to German ketchup lover Daniel Korell after he found a QR code on the side of a bottle of Heinz tomato ketchup was taking him to a pornographic website.

Korell reported the issue to Heinz, informing them that their ketchup “probably not for minors.”

That’s quite a pickle Heinz found itself in, and the company offered Korell a free bottle. 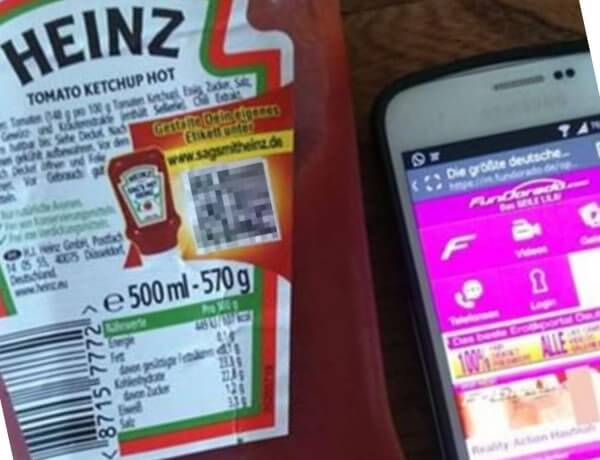 It’s worth remembering that QR codes can point to anywhere on the web. Feeble human brains don’t have a clue what a QR code is trying to say until the code is scanned, because the brain can’t read a QR code like they can a regular URL.

But in this case, it seems that Heinz failed to renew their registration of the domain name, allowing it to slip out of their hands before it was ultimately snatched up by an opportunistic x-rated site.

Maybe in future the marketing team will think it wiser to direct any future QR code through the official Heinz website, which they (hopefully) will always have control over, rather than a domain set up for a specific campaign.