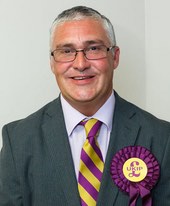 Here in the UK we’re gearing up for a general election next month.

Leading politicians are on their best behaviour, whether being interviewed in their smaller second kitchens or being heckled by old-age pensioners.

And, if you have been following the British political scene, you will know that there is an upcoming party that is making a stir called UKIP (UK Independence Party).

One of UKIP’s strongly-held views is that Britain should quit the European Union and toughen up immigration policies. The party, rightly or wrongly, has been dogged with accusations of racism.

UKIP won’t win the general election, but it seems possible that they will bloody some noses and make it harder for one of the traditional ruling parties to form a majority government.

So, it’s against this backdrop that many people are looking closely at what UKIP candidates have to say for themselves, including Alan Harris, the UKIP candidate in Oxford West & Abingdon.

The Hope Not Hate pressure group has published a story claiming that Mr Harris has been guilty of posting racist and homophobic statements on his Facebook page in the past.

I’ve chosen to pixellate some of the fruitier language in the following screenshots. 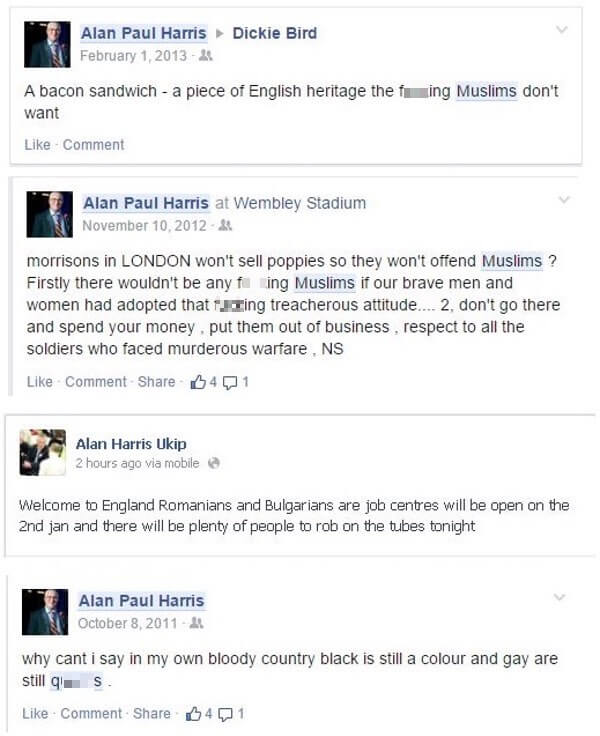 Amongst the messages, which appear to have been published between October 2011 and February 2013, are suggestions that Romanians and Bulgarians are thieves, and comments extolling the virtues of bacon sandwiches whilst simultaneously railing against “f****** Muslims”.

UKIP’s Oxfordshire organiser Dickie Bird, who appears to have been the recipient of the bacon sandwich/f***** Muslims comment, told the Oxford Mail that he was a “close personal friend” or Mr Harris, and this was “not language he uses”.

Nicola Blackwood, the constituency’s current MP who is seeking re-election for the Conservatives, said: “These comments are abhorrent. If the UKIP candidate did indeed make them, he should first apologise and then resign immediately.”

But did Alan Harris make the comments? 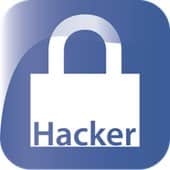 In fact, the UKIP parliamentary candidate went further and told The Independent that some of his best friends were Asians.

“I wouldn’t say anything about gay people because I have a gay son. I’ve got lots of Asian friends. I never said any of this.”

If Alan Harris’s Facebook page was hacked, you have to wonder what the motive might have been, why it continued for over a year without being spotted, and why Oxfordshire UKIP bigwig Dickie Bird didn’t notice even if Alan Harris was oblivious?

Regardless, hacking someone’s Facebook account is a serious business and a potential crime under the Computer Misuse Act. I do hope that Alan Harris has informed the police of this criminal act, as they could request information from Facebook which might be able to reveal – for instance – the IP address of the computer which was accessing his account without his permission.

If you’re worried about your Facebook being hacked, I suggest you enable login approvals (Facebook’s version of two-factor authentication), run up-to-date anti-virus software, and choose a strong, hard-to-crack, unique password.

Or you could just quit Facebook entirely. That’s probably the easiest way to avoid anything being posted that might be… umm… misinterpreted.

If you are on Facebook, and want to be kept updated with news about security and privacy risks, and tips on how to protect yourself online, join the Graham Cluley Security News Facebook page. (I am happy for you to join, whatever your political persuasion).

6 comments on “I’m not a racist homophobe, my Facebook was hacked! says UKIP candidate”