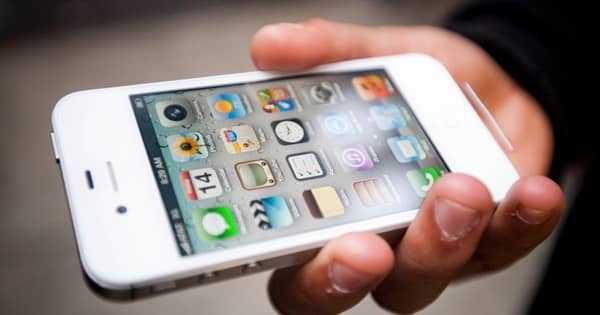 British police have found a primitive, but effective, way to get around the security measures built into Apple iPhones, as BBC News reports:

Gabriel Yew had been under investigation for the suspected manufacture of fake cards that gangs were using across Europe to buy luxury goods. Detectives suspected that he was using an iPhone exclusively to communicate to other members of the network but knew if they arrested him, he could refuse to unlock it and they would never see incriminating evidence.

They considered whether they could legally force a suspect’s finger or thumb on to the device’s fingerprint reader to unlock it, but found they had no such power.

However, they concluded their could stage their own lawful “street robbery” – using a similar snatch technique to a thief – and in June a team set out to do precisely that.

Yes, your iPhone is pretty damn secure when it’s locked, but if it falls into the hands of law enforcement while it’s *unlocked…*

By continually swiping the home screen, officers could ensure that the iPhone did not deny access by auto-locking itself.

Detective Chief Inspector Andrew Gould, who led the operation, said that the information obtained from Yew’s iPhone was critical to securing a prosecution:

“The challenges of pin code access and encryption on some phones make it harder to access evidence in a timely fashion than ever before. Officers had to seize Yew’s phone from him in the street. This evidence was crucial to the prosecution.”

Yew’s iPhone revealed a wealth of information about his criminal operation, and he has been sentenced to five-and-a-half years in jail.