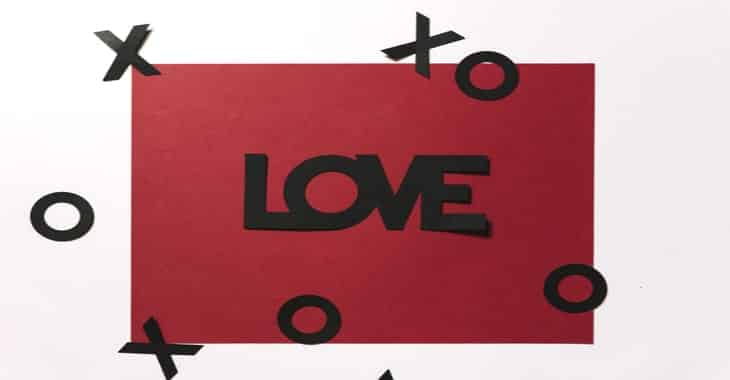 It was twenty years ago today, that the Love Bug hit computer systems worldwide, disguised as a love letter.

Which means I know what I was doing exactly twenty years ago!

James Griffiths at CNN interviewed me about my memories of that historic day:

Graham Cluley was on stage at a security conference in Stockholm, Sweden, when the virus hit Europe. He had just finished describing an unrelated virus which targeted a now-defunct operating system, hijacking users’ accounts to broadcast messages to their coworkers, including “Friday I’m in LOVE.” This, Cluley cracked, was likely to cause severe embarrassment for most people, but could potentially lead to some office romance.

As the conference broke for coffee, attendees’ mobile phones and pagers began going off wildly. Several guests approached Cluley, asking if the virus he’d described was spread via email. He assured them it wasn’t — and, anyway, it was limited to a niche system that most people didn’t use.

“They said, Well, that’s weird because we’re suddenly getting loads of emails with the subject line ‘I love you,'” Cluley said in an interview from his home in the United Kingdom.

When Cluley turned on his own phone, he was bombarded with notifications of missed calls, voice mails and text messages. Back home, Cluley’s employer, the anti-virus firm Sophos, had been getting “absolutely hammered” with phone calls from clients begging for help and journalists trying to understand what the hell was going on.

Cluley raced to the airport to catch a flight to London, and even traded phone batteries with a generous taxi driver as the constant stream of messages drained his Nokia cellphone of power. When he landed in the United Kingdom, a car was waiting to whisk him to a TV studio to discuss what had by now become one of the biggest tech stories in the world.

Read more in the CNN article, but you might also want to check out some other resources: