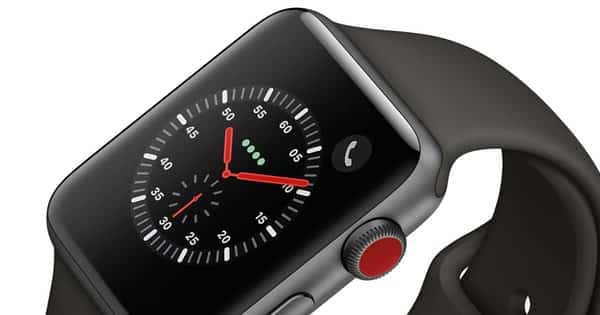 Saudi journalist Jamal Khashoggi’s mysterious disappearance after entering the Saudi consulate in Istanbul on 2 October made worldwide headlines, especially after Turkish officials reportedly told US officials that it had audio recordings proving he was killed inside the building.

This weekend, a Turkish newspaper added a tech twist to the story, putting forward the theory that Washington Post columnist Khashoggi may have used his Apple Watch to record his alleged interrogation, torture and killing.

Sabah, citing “reliable sources in a special intelligence department”, claimed on Saturday that the audio files were uploaded to iCloud and transmitted to Khashoggi’s iPhone, which was being carried by his fiancée outside the building.

The newspaper went on to claim that after Khashoggi’s death, Saudi intelligence agents had determined his watch had been recording what had happened, and tried to gain access to the device – first by trying to guess Khashoggi’s PIN, and then by using his finger to unlock the device and delete some of its files.

Such a claim, if true, would be rather convenient for the intelligence services in Turkey – who might not want to reveal their methods.

Rory Cellan-Jones writing on the BBC News website is rightly skeptical of the claim, though, for some very simple reasons:

Of course, it’s always possible that Turkish intelligence services had hacked Khashoggi’s iPhone to turn it into a surveillance device.

But it seems to me more likely that Turkish authorities had some other means of monitoring what was happening in the Saudi consulate in Istanbul, and simply wanted to divert attention elsewhere… with a little help from a friendly newspaper.

One comment on “Did Jamal Khashoggi’s Apple Watch record his murder at Saudi consulate? Probably not”