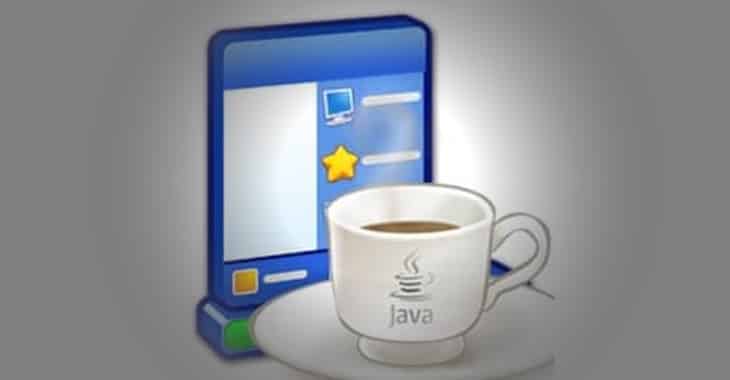 As Lumension described last week, Oracle had announced with the demise of Windows XP that support for Java on XP had reached the end of the road:

It didn’t take long for the media to report on the story, with headlines like “Java support over for Windows XP”, “Windows XP: Java is Dead to Me” and “Big Java security fixes on the way – but not so fast, Windows XP users”.

After that, it would be pretty reasonable to assume that Oracle had just given you another reason to switch your computers from Windows XP, right?

And that would be a good thing, as Windows XP is no longer supported by Microsoft, is no longer receiving security patches from the security team at Redmond, and cannot be considered a safe place to be.

Because Oracle has issued a statement entitled “The future of Java on Windows XP”, attempting to clarify its position.

In a nutshell, here are the facts as I understand them:

In short, Oracle says, “don’t believe everything you read on the internet.”

Here’s my own, personal guide for those still wondering what they should do about Windows XP and Java:

1. As soon as possible, switch away from Windows XP. It’s no longer secure and you are putting your data and company at risk by using it. It’s not as though the issue hasn’t been publicised. If switching to a more modern version of Windows is too expensive or requires a pricey hardware upgrade, consider an alternative operating system.

2. If at all possible, stop using Java. At the very least, consider whether you really need Java enabled in your users’ web browsers, or limit its usage to specific sites to lower the attack surface.

3. If you’re still running Windows XP and Java – good luck with that. Oracle is clearly not putting resources into testing Java on the XP platform, and XP must be considered an insecure operating system. It may be painful shifting, but doing so sooner rather than later is probably a sensible idea.

4. Whatever you decide to do, continue to keep your anti-virus software up-to-date and minimise the potential for vulnerabilities to exploit your systems by keeping on top of security patches.

And finally, next time you chat with someone at Oracle ask them this: Isn’t it time Oracle gave us monthly security updates for Java?

This article originally appeared on the Lumension blog.