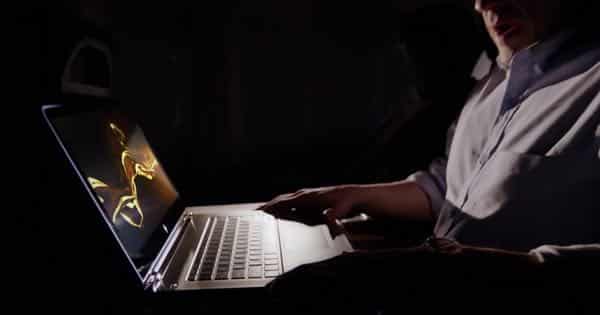 Airlines that fly from certain countries in the Middle East and Africa to the United States must soon require passengers to check in almost all electronic devices rather than carry them into the cabin, a U.S. official said.

The official said this will impact some airlines flying into the U.S. Another U.S. administration official says this covers devices larger than a cellphone.

I’m no expert on airplane safety, but I think I would be more worried about a fire starting unobserved mid-flight in the luggage hold than in the passenger cabin.

The regulations are expected to come into force this week.

Update: As BBC News reports, it appears the UK is going to put a similar requirement in place for UK-bound flights.

If you don’t like the idea of not having your electronic devices in your personal possession during a flight (perhaps for fear that the authorities might snoop on them, or install spyware), you might be wise to leave them at home.

9 comments on “Laptops, tablets and other gadgets banned from cabin on some US-bound flights”