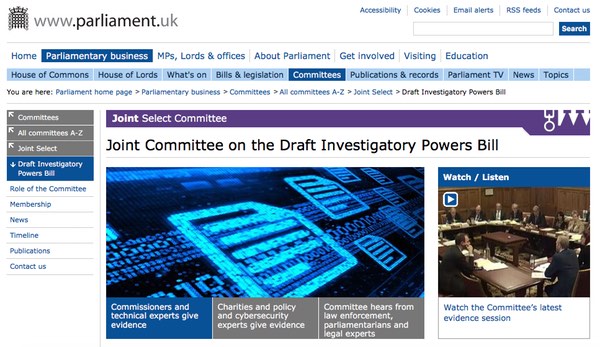 According to a former officer at the United States National Security Agency (NSA), bulk data collection has resulted in the loss of life before, and it will lead to more lives lost in the future. 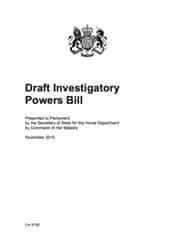 On Wednesday, William Binney, former director of the NSA’s Analytic Service Office, is scheduled to present evidence before the UK Parliament’s Joint Committee on the Draft Investigatory Powers (IP) bill.

The Investigatory Powers bill, which was originally announced back in November by Home Secretary Theresa May, legitimizes the bulk collection of data:

“Access to bulk data is crucial to monitor known and high-priority threats but is also a vital tool in discovering new targets and identifying emerging threats.”

Wired reports that the bill also enables the UK government to hack into phones and other devices en-masse as well as protect military police communications from interception. (Be sure to read guest contributor Philip Le Riche’s assessment of the draft bill here.)

The theory is that by collecting so much information, bulk data collection will augment the United Kingdom’s security. 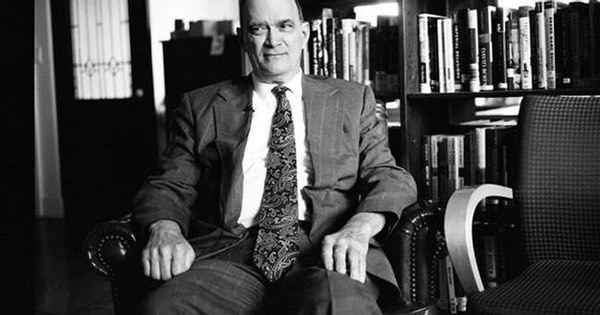 But the opposite is actually the case, Binney plans to argue:

“Bulk data over-collection from internet and telephony networks undermines security and has consistently resulted in loss of life in my country and elsewhere, from the 9/11 attacks to date.”

An investigation following the 9/11 attacks revealed that terrorist communications had indeed been collected by U.S. analysts but had not been examined in time.

“Britain should not go further down this road and risk making the same mistakes as my country did, or they will end up perpetuating the loss of life.”

That is not to say Binney is against the gathering of intelligence. On the contrary, as he has explained in the past, the former NSA officer is expected to advocate for a form of “smart collection” that uses “selectors” to save on time and resources.

“Smart selection is smart collection. It’s essential to do it properly. Sessionised data is in fact highly intelligible, and can be automatically sorted in milliseconds or even less. You have to lose as much data and content as you can as quickly as you can, so as to stay focused on the communications that might really matter.”

This model of selective intelligence gathering, Binney will likely observe, could also help protect the communications of lawyers, journalists, and even MPs from being intercepted unless some specific authorization has been made, notes The Guardian.

The United States clearly made some mistakes with regards to intelligence gathering preceding and immediately following the 9/11 attacks.

We can only hope that Binney and others like him can convince the world to learn from these missteps and steer the future of data collection in a different direction.