Are you missing the upper half of your videos?

As InfoWorld reports, one of the critical security fixes included in last week’s Patch Tuesday bundle is causing problems for some users, by blacking out the top half of videos created with movie-making software.

The issue appears to be related to Microsoft’s MS13-057 security update on Windows 7 (KB 2803821) and Windows XP (KB 2834904), which attempted to resolve a critical issue with how Windows handled WMV files.

Users of popular packages like Adobe Premiere Pro have complained online about the problem. 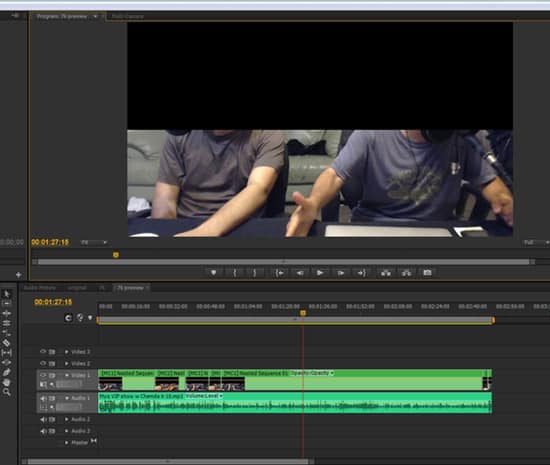 And TechSmith, the makers of Camtasia Studio, have updated their support knowledgebase to advise users about the issue: 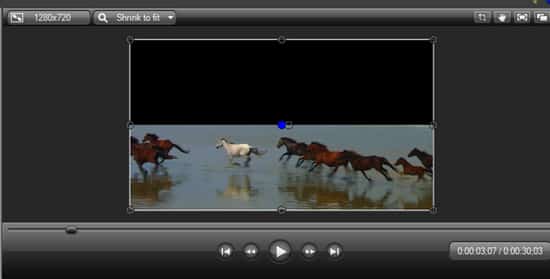 Although complaints began to emerge about the problem at the end of last week, Microsoft has still not officially acknowledged the issue.

But in a support knowledgebase article Adobe points the blame firmly towards Microsoft’s recent Patch Tuesday security bundle, and advises users to roll-back the update. 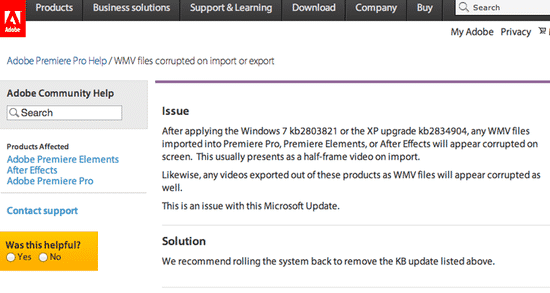 After applying the Windows 7 kb2803821 or the XP upgrade kb2834904, any WMV files imported into Premiere Pro, Premiere Elements, or After Effects will appear corrupted on screen. This usually presents as a half-frame video on import.

Likewise, any videos exported out of these products as WMV files will appear corrupted as well.

This is an issue with this Microsoft Update.

We recommend rolling the system back to remove the KB update listed above.

The good news is that it is not yet believed that cybercriminal were exploiting the WMV flaw in the wild, however there is always a risk that by rolling back the security update you could be exposing your computer to greater danger.

Fingers are being crossed that Microsoft will confirm the flaw with their security update, sooner rather than later, and work on ways for users to resolve the issue. Obviously the best solution would be a patched patch from Microsoft – but it’s unknown how long that would take to produce at this time.