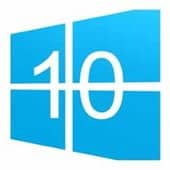 At the beginning of September, I described how PC users have been upset by Windows harvesting data from their computers.

Most of these concerns have arisen in response to the telemetry feature enabled by default in Windows 10, which collects information ranging from security settings to the frequency and manner in which applications are used.

Microsoft fanned this discontent when it introduced “upgrade preparation” updates to Windows 7 and 8 that have since activated telemetry services on these older Windows OS versions in preparation for users’ migration to Windows 10.

You can read more about Windows’ telemetry features here.

Apparently, Microsoft has now heard the concerns of its users.

Terry Myerson, Executive Vice President of the Windows and Devices Group, has published a blog post that seeks to explain Microsoft’s data collection policies and set the record straight on the privacy concerns revolving around Windows 10. 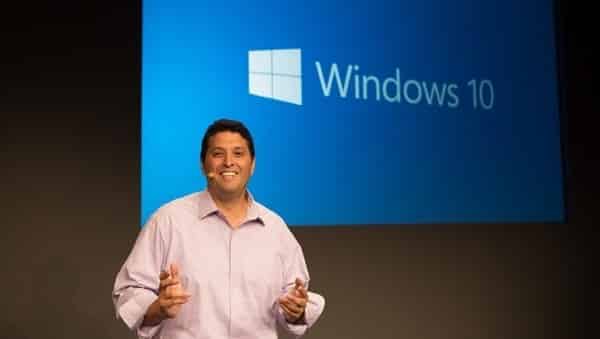 “From the very beginning, we designed Windows 10 with two straightforward privacy principles in mind:

With Windows 10, information we collect is encrypted in transit to our servers, and then stored in secure facilities.”

The post goes on to explain that much of the data Microsoft collects is meant either to ensure a “secure and reliable experience” or to optimize personalization, and it notes that new features like Cortana can be disabled using a suite of new privacy customization options.

The extent to which Myerson’s explanation will assuage users’ fears is uncertain.

This is especially true given the fact that even when all personalization features are turned off, Windows 10 sends personally identifiable information associated with Microsoft’s OneDrive to an unknown content delivery network.

Additionally, as reported by Ars Technica, even with Cortana and searching the web from the Start menu disabled, opening the Start menu on Windows 10 sends a request to www.bing.com, which returns a file that appears to contain information relating to Cortana even though it is disabled. 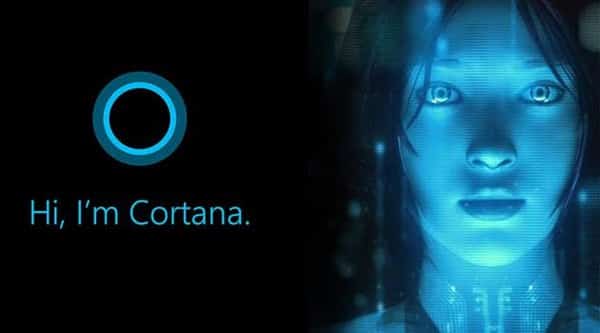 Myerson does note in his post, however, what Microsoft allegedly does not do: collect advertising information.

“Unlike some other platforms, no matter what privacy options you choose, neither Windows 10 nor any other Microsoft software scans the content of your email or other communications, or your files, in order to deliver targeted advertising to you.”

Notwithstanding this announcement, which comes at the same time that Apple has revealed the details of its privacy policy, users’ privacy concerns are not overtly hurting the attractiveness of Windows 10.

After all, the OS has been downloaded 75 million times just this month.

However, it is important to note that Myerson’s words do not wholly coincide with Microsoft’s recent actions, which include when it surreptitiously added the “upgrade preparation” updates to Windows 7 and 8. Users want to have the ability to limit what data is collected about them, and they want Microsoft to honor that desire.

Whether the company’s actions will restore trust that it can live up to its side of the bargain remains to be seen.