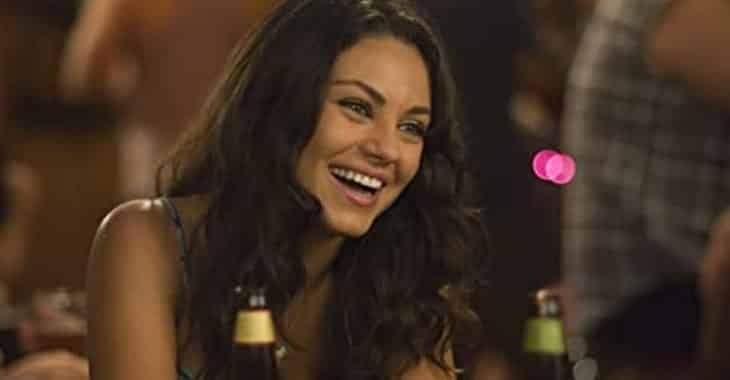 The kerfuffle about the slew of celebrities who have had their phones apparently hacked and naked photos exposed on the internet continues.

But now one of the celebrities denies that her phone was hacked at all. But that doesn’t mean that they were a shining example of computer security..

Most recently, however, Mila…