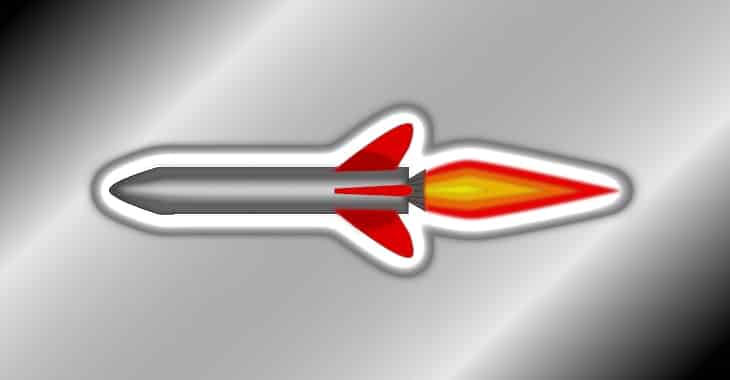 There were red faces earlier this year when it was made public that hackers had exploited vulnerabilities in one of Trend Micro’s anti-virus products… to steal information from Japanese manufacturer Mitsubishi Electric.

We heard then that hackers – speculated to be members of a Chinese state-sponsored gang known as “Tick” – had accessed personal information about thousands of Mitsubishi Electric employees and confidential technical documents six months earlier. The hackers took advantage of a flaw in Trend Micro OfficeScan that was only eventually fixed in October 2019.

It was obviously embarrassing for Trend Micro, which continues to brag about Mitsubishi Electric being one of its customers.

Now, according to an Associated Press report, the Japanese Defence Ministry is said to be investigating whether the information leaked included details of a prototype missile called the HGV:

The suspected leak involves sensitive information about a prototype of a cutting-edge high speed gliding missile intended for deployment for the defense of Japan’s remote islands amid China’s military assertiveness in the region.

Chief Cabinet Secretary Yoshihide Suga told reporters that the Defense Ministry is investigating “the possible impact of the information leak on national security.”

According to the report, the Japanese Defence Ministry believes that the information might have been stolen by hackers from Mitsubishi Electric during the bidding process for the missile’s manufacture.

Hmm. I wonder who might have wanted to find out what rival bidders were up to?

Mitsubishi Electric did not win the bid. Surprise surprise.