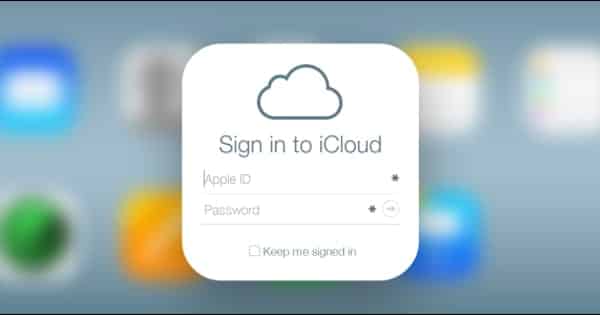 A former high school teacher is to plead guilty to hacking into the online accounts of celebrities and stealing naked photographs and other private information.

30-year-old Christopher Brannan, who taught at Lee-Davis High School in Hanover County, Virgina, was charged back in April with identity theft and unauthorised access to computer systems.

The attacks occurred between August 2013 and October 2014, and saw Brannan hack into accounts on Yahoo, Apple iCloud, and Facebook after guessing answers to celebrities’ security questions using information gleaned from stars’ social media accounts. In addition, Brannan also admitted that he had phished passwords by sending fraudulent emails that posed as messages from Apple’s security team.

According to court documents, Brannan also admitted breaking into, or attempting to hack, the accounts of current and former teachers and students at the high school.

The names of the celebrities who were targeted by Brannan are not likely to be officially released in an attempt to protect their privacy. It must be bad enough having for a woman to have her naked photos appear unexpectedly on the internet, without giving gossip magazines and websites another excuse to publish pixelated screencaps of the stolen snaps in reports about the perpetrator’s guilty plea.

What strikes me about this case is that Brannan’s techniques were not that sophisticated. He guessed the answers to his victims’ security questions by perusing their posts on social media, and phished passwords by posing as Apple’s security team.

Both of these threats are easy to counter if you know how:

Christopher Brannan isn’t the last person who will try to break into someone’s accounts for cheap thrills. Make sure you’ve done everything you can to harden your online presence to help keep hackers out.