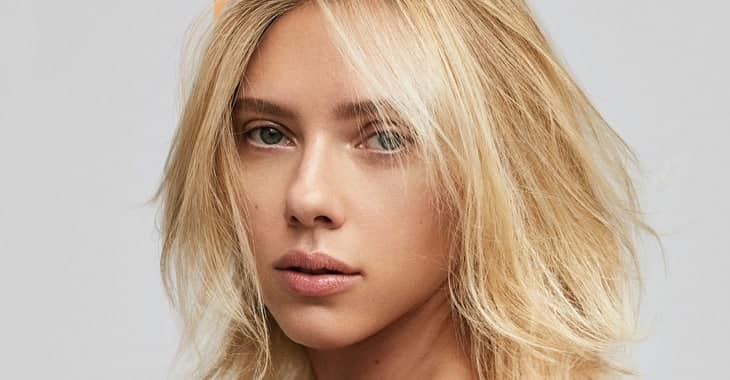 The FBI are once again investigating reports that nude photos of a famous celebrity have been leaked onto the web.

Twitter was ablaze earlier today with messages claiming to link to naked pictures of film actress Scarlett Johansson, which were allegedly stolen from her iPhone by a hacker earlier this year.

The photographs may or may not be of Scarlett Johansson, but I would suggest that every hot-blooded male exercises some restraint as it’s extremely possible that cybercriminals might exploit the interest to post dangerous links on the web designed to infect computers or steal information.

Of course, Scarlett Johansson isn’t the first celebrity to have fallen victim to a nude photo hacker.

Nude photos and videos of Vanessa Hudgens, the star of “High School Musical”, surfaced on the net earlier this year, after it was claimed the actress’s Gmail account was hacked.