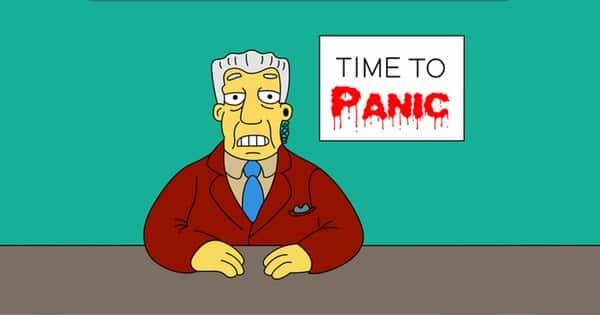 There are a lot of people panicking right now.

I’m not catching any flights today, or trading any shares, but I knew there was a problem because my phone started ringing. Yup, reporters wanted to know if the events were connected, and if they were – could it be Chinese hackers who were responsible?

Firstly, how on earth would I definitively know if the events were connected? I’m sitting in my office in Oxford, UK, looking out over the back garden. So I answer honestly, the only way I know how:

“I haven’t seen anything to suggest that the events are connected.”

Then onto the next question – could it be Chinese hackers? 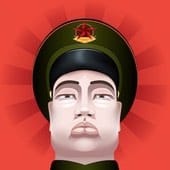 Ignoring for now why it should be China’s hackers rather than, say, Belgium’s hackers or indeed American hackers, there’s an interesting issue here.

How did people’s concerns about cybersecurity become so raised that any kind of computer glitch or technical downtime instantly raises suspicion that malicious hackers might be involved?

I get that it makes for a *much* more exciting news story if it’s true, but I think we should be careful about jumping to any rash conclusions.

Quite often downtime can be caused by down-to-earth human error or regular computer problems, rather than something more sinister.

Hopefully in the coming hours things will become clearer. United Airlines has posted on Twitter that it believes it suffered a “network connectivity” issue, which can easily be caused by issues such as poor configurations or dodgy hardware rather than a crack squad of uber-hackers. CNBC reports that United Airlines flights are now restored following the grounding, although passengers can expect delays.

My guess is that they turned a piece of equipment off and on again, and got things back to normal. Okay, so maybe it was a bit more complicated than that – but in my experience that’s the basic solution for most IT problems.

Similarly, the NYSE could be suffering from a technical glitch that has nothing to do with hoody-wearing hackers in the employ of the People’s Liberation Army.

Even if it was found that hackers were to blame, attributing an attack to a particular country is *notoriously* difficult.