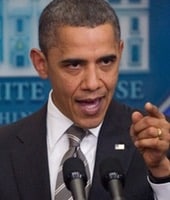 China and the United States are at loggerheads over Beijing’s plan to force technology companies to share their encryption keys, and put backdoors into their software, if they wish to sell into China.

In an interview with Reuters, US President Barack Obama was critical of what he described as China’s “restrictive practices”:

“They would essentially force all foreign companies, including US companies, to turn over to the Chinese government mechanisms where they can snoop and keep track of all the users of those services. As you might imagine tech companies are not going to be willing to do that.”

He’s right, of course, technology companies aren’t going to find that appealing. In fact, for some of them, I suspect it would be very damaging and possibly commercial suicide to be seen to be endangering users’ privacy in that way.

Fortunately, we know that Obama leans more towards privacy and strong encryption than some of his law enforcement advisors, but he shouldn’t just criticise the Chinese for this kind of move.

After all, I suspect there are many governments around the world who would like to scoop up and collect information on all their citizens using the internet, just in case they need to take a closer look at just one of them. 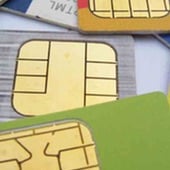 And isn’t it a bit rich to criticise China for proposing this, when his own NSA intelligence agency – working in cahoots with GCHQ – has recently been accused of hacking into Gemalto, the world’s largest SIM manufacturer, in order to snoop upon smartphone communications?

In the grand scheme of things, that seems like a much more aggressive and concerning incident than, say, a North Korean despot borking computers at a movie company because he didn’t like that they were making a comedy about his assassination.

The revelation of the Gemalto hack caused some toe-curlingly awkward (but you just can’t look away!) scenes in Australia recently, where a Senator quizzed officials representing intelligence agencies about the hack.

The irony didn’t get past China either, as Foreign Ministry Spokesperson Hua Chunying referred to the Gemalto hack in a press conference Q&A session. 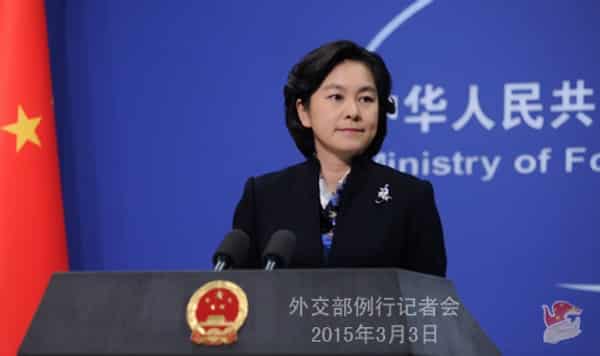 Q: When taking an interview, US President Obama said that he was concerned about information security mentioned in China’s draft counter-terrorism law, and asked China to adjust relevant contents. What is China’s response?

A: As an important step to govern the country according to law, China formulates the anti-terrorism law in order to prevent and combat terrorism as is required by the Chinese government. Contents in this draft law echo the international situation of combating terrorism and meet the actual demands of domestic counter-terrorism campaign. They are proposed by learning from legislative experiences and practices of other countries. The legislation is China’s domestic affair, and we hope the US side can take a right, sober and objective view towards it.

On the information security issue, there is media revelation that certain country embedded spying software in the computer system of other country’s SIM card maker for surveillance activities. This is only one out of the recently disclosed cases. All countries are paying close attention to this and taking measures to safeguard their own information security, an act that is beyond any reproach.

Why not just say it?

29 comments on “Obama: “China, don’t you dare make us put backdoors in our software!” (That’s our job…)”