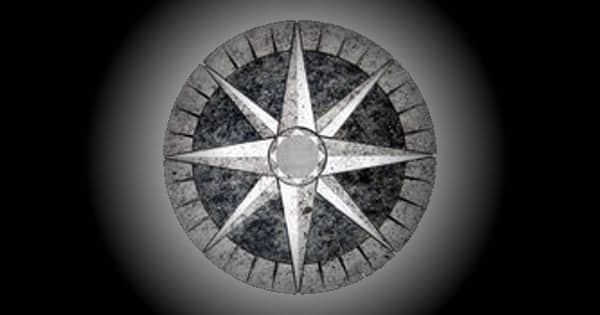 For over four years mobile app developer and privacy journalist Mike Tigas has been selling his Onion Browser, which encrypts and tunnels users’ web traffic through the Tor network, in the iOS App Store for the princely sum of 99 cents.

Last month, he decided to make it freely available:

Given recent events, many believe it’s more important than ever to exercise and support freedom of speech, privacy rights, and digital security; I think now is as good a time as ever to make Onion Browser more accessible to everyone. 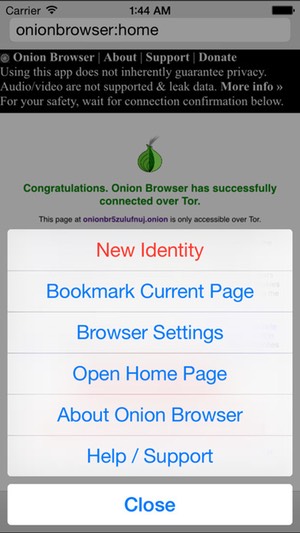 Tigas clearly feels passionately in empowering people’s ability to improve their digital security. And that seems to be one of the motivations for no longer charging for the Tor browser he developed for iPhones and iPads:

…selling an app inherently puts up a barrier to user adoption – not for users who simply don’t want to pay for software, but rather for those users who cannot pay for the software. (In many cases, this is due to possessing a grey market iPhone in a country where it’s unusual to have a payment method accepted by the App Store.) For censorship-circumventing software like Tor, barriers to access are a significant human rights issue – especially in the face of escalating digital repression in some parts of the world.

Tigas sensibly warns that versions of his app downloaded from outside the iOS App Store might have been tampered with, and that users should exercise caution if they cannot get their hands on the app through official channels.

It’s also worth bearing in mind that Onion Browser only attempts to protect the online activity which you conduct inside the Onion Browser app. Your non-Onion Browser traffic could still be picked up by others, so make sure you are aware and take additional precautions.

In lieu of any more sales, Tigas is inviting people to support the project via Patreon or make an anonymous Bitcoin donation.