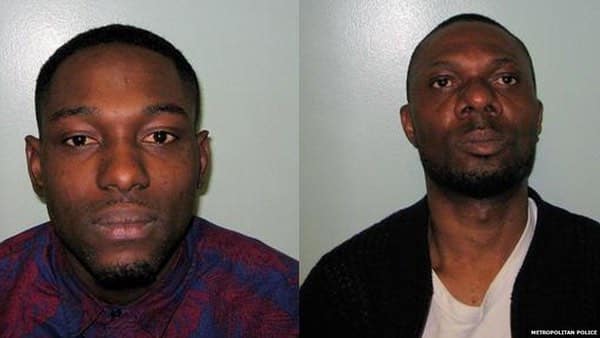 The Register reports that Ife Ojo, 31, and Olusegun Agbaje, 43, have pleaded guilty to scamming a British woman out of £1.6 million (2.4 million USD) over the course of 10 months.

The scam started last February when the woman, who is in her 40s and lives in Hillingdon, met a man by the name of Christian Anderson on a dating site.

According to BBC News, Anderson presented himself as an oil engineer with a sob story. He was divorced, he claimed, and he had a daughter. Also, he said his father and sister had both died of cancer.

A few weeks after connecting, the fraudster told the woman that he loved her and wanted to be with her but that he was struggling to complete a project in Benin, Africa. The lying lover therefore asked that she send some money as a loan for some specialist equipment he could use:

“I know our relationship is still young, but I am really trying to hang on here, and after the contract, we have all the time in the universe together.” 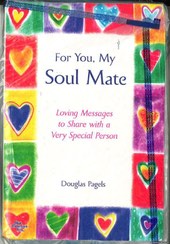 The woman ultimately gave Anderson a £30,000 loan. But things did not stop there. She also paid her supposed suitor a series of other payments, including a £25,000 police fine and several thousands of pounds to free up Anderson’s mother’s inheritance money.

Later on, the victim covered a non-existent £170,000 “anti-terrorist certificate” so that the inheritance money, for which she had a met the scammer’s “lawyer” in Amsterdam, could be deposited in the bank. She was even looking for a house into which she and Anderson could move.

At the scammers’ house, the authorities found a copy of Neil Strauss’s book “The Game: Penetrating the Society of Pick Up Artists”, which the duo had been using as a manual to pick up women.

The book, as noted by The Telegraph, includes chapters such as “Select a Target” and “Blast Last Minute Resistance”. 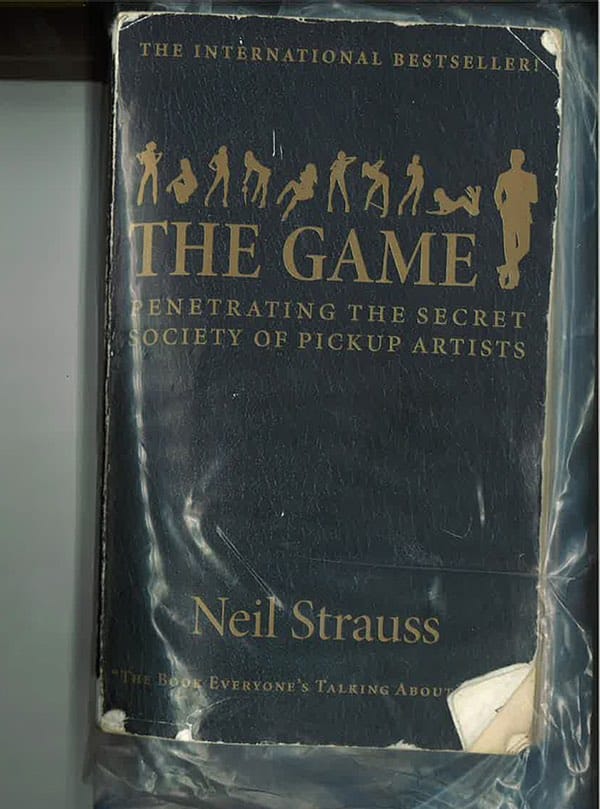 Ojo and Agbaje have been charged for their crimes. But they are not the only fraudsters stalking online dating sites, and the woman from Hillingdon is certainly not the only victim of this kind of scam.

“Within the last year, FALCON has investigated the loss of £4 million in relation to 100 victims who have been ruthlessly manipulated by men and women pretending they love them,” said Detective Chief Inspector Gary Miles of FALCON, the Metropolitan Police’s specialist cyber crime and fraud detection unit, in a statement. “The suspects showered them with compliments and confided their seemingly innermost secrets to them. In many cases, the suspects were talking to their victims online or over the phone for hours every day.”

Detective Miles goes on to note that victims of similar scams feel embarrassed and shamed that they have been tricked, a feeling which might lead them to not confide in anyone. But the reality is that some scammers are just that good at exploiting people, emotionally and financially.

Anyone who feels that they have been a victim of an online dating scam should report it to the authorities. Also, as with any online activity, users of online dating sites should be careful when connecting with strangers for romantic purposes. A sob story and a friendly photo are just meant to trick you.

Follow these tips here and keep your money, question everything you’re told, and don’t keep anything a secret.

It could save you £1.6 million in the process.

2 comments on “Nothing says love like a £1.6 million online dating scam”