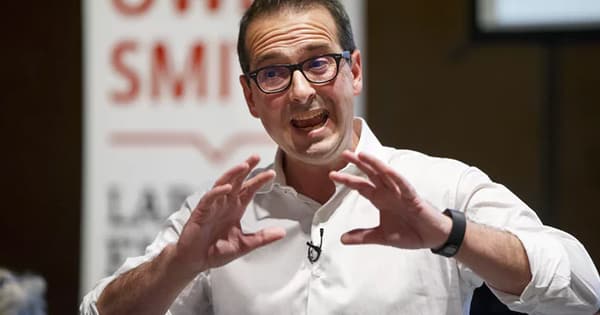 British politician Owen Smith is standing as a candidate for leader of the opposition Labour party against the present incumbent, Jeremy Corbyn.

Here’s a picture of Owen Smith in action at a phone canvassing session, as shared on Twitter by one of his campaign staff. 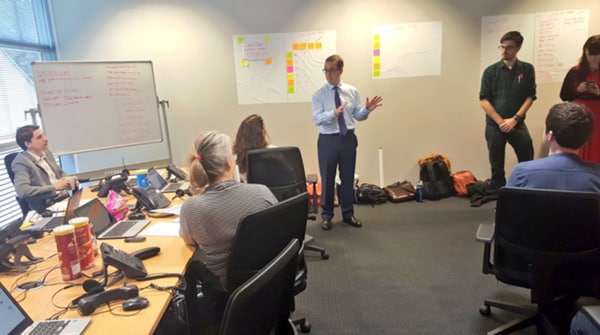 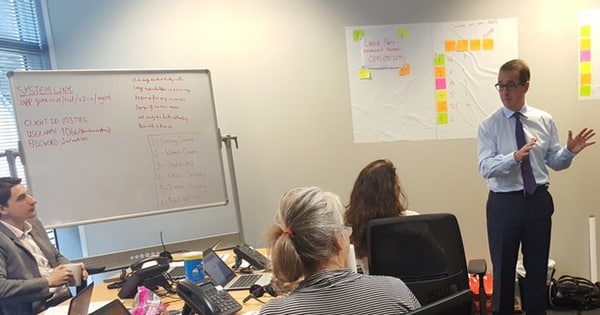 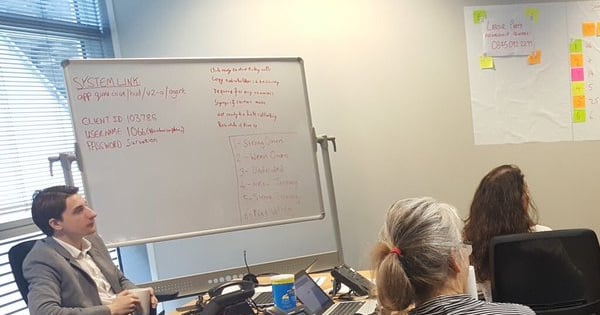 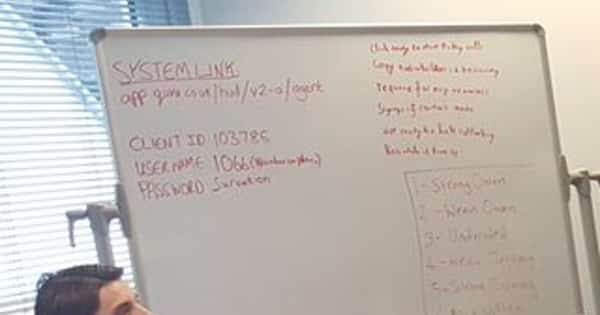 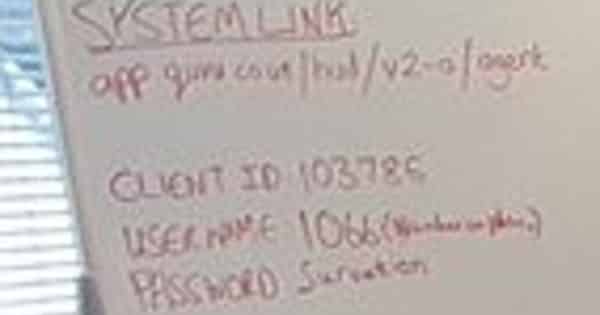 It seems that the login details for Owen Smith’s phone bank have been shared publicly on Twitter, including the web address, client id, username and password:

“Survation” is (coincidentally?) the name of a UK polling agency. 1066, as every schoolboy knows, is when the Battle of Hastings occurred and Blighty got invaded by a bunch of guys called Norman.

Moral of the story? As Sky News, the Super Bowl, World Cup security centre, railway control centre, hacked French TV station and others have learnt in the past – don’t write your password anywhere that a photographer or TV crew might point their camera.

More than that, “Survation” is a rubbish password. Get yourself a decent password manager Owen, and that will generate passwords that are more complex and hard to crack in future.

2 comments on “Owen Smith forgets to wipe his whiteboard, and reveals his password”