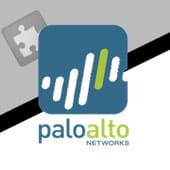 I’m a big fan of the excellent research published by the security research team at Palo Alto Networks.

For instance, they’ve just released some great information about YiSpecter, malware that is infecting iOS devices in China and Taiwan.

You should check it out, and other threat research issued by Palo Alto Networks.

But what galls me is that Palo Alto Networks seems to have taken a feather out of Forbes’s hat, and occasionally spurts up an ad for umpteen seconds before I can read their research. Worse still, the ad is delivered via Adobe Flash.

Now I, like all sensible security-sensitive folks, don’t allow Flash to run by default. There have just been too many instances of Flash being used as a vector for spreading malware, even on legitimate websites.

Instead I use Click-to-Play. 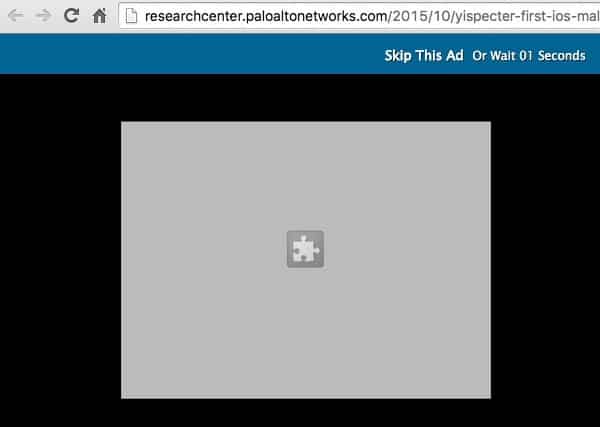 So, I don’t get to see the ad. Which is nice. But presumably not what the marketing department at Palo Alto Networks wanted.

So, here’s my suggestion to Palo Alto Networks – how about ditching Flash for your ads?

After all, your own security blog has warned about Adobe Flash being exploited many times in the past.

Update: It seems Palo Alto Networks may have listened, and removed the Flash ad. Huzzah!

4 comments on “Hey, Palo Alto Research – do you think you could drop the Flash ad from your security blog?”