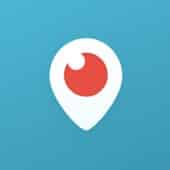 Have you tried Periscope yet? It’s Twitter’s new live-streaming video app, competing with the likes of Meerkat.

Periscope was released by Twitter last week, causing thousands of people to broadcast videos of their cats, their lunch, or a tortoise being fed at Chester Zoo.

It rapidly became clear that everyone wanted to stream live footage of what was going on in their lives to the internet, but no-one was doing anything interesting.

In many ways it reminded me of the early days of Twitter, where it took a long time for some people to find out *what* it was for and *why* you would want to be on it. Maybe it will be the same with Periscope. We shall see.

But one thing that I did wonder was what are the potential issues with Periscope and its close competitor Meerkat? 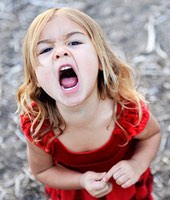 Scowl, you’re on camera
One issue is that you no longer know if the person pointing a phone at you is taking a photograph, recording a movie or (worst) broadcasting you live to the entire world.

If they’re taking a photo or making a movie without your permission, you can at least ask them not to post it on social media, or to delete it entirely.

But if they’re using Periscope – tough luck. It’s out there, and anything unguarded you might have said could have been seen, and anything silly you did could come back to bite you.

And that’s before you even consider that some folks haven’t wasted any time in getting naked on Periscope.

So, please remember, you should always ask people if they want their photo taken or to be in a movie, and that’s even more important if you’re live-streaming with an app like Periscope.

Furthermore, if you are going to use Periscope, check what options you have chosen *before* you start the broadcast. 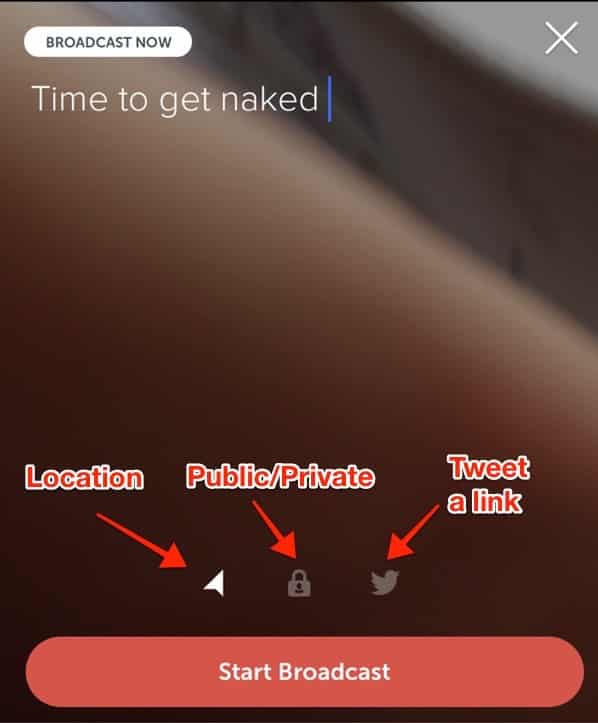 Have you chosen to make the broadcast private or public? Are you sharing your location? Do you really want to tweet out a link to your followers?

The Periscope app itself has already had one privacy foul-up in relation to this. 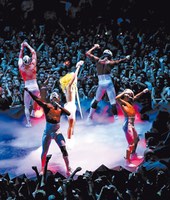 Copyright
If I go to a music concert, I know I’ll most likely to get into a spot of bother if I set up a tripod and start recording a video of the performance.

But now thousands of people will have a handheld device in their pocket which can do more than just record what’s going on.

It can instantly live-stream it to the world, potentially introducing legal concerns.

This is bound to cause problems.

I think I've disabled EXIF metadata in my photos, so you won't know where I am pic.twitter.com/XEwEWyqKYp

…but generally, there’s little to gain and plenty to potentially lose by sharing your precise location online.

Location information can obviously be useful for those interested in tracking your movements, determining the area you might live in or frequent, or simply burglars who want to know that you’re not likely to be home anytime soon.

Even if you don’t care about sharing your location, maybe there are people in your video who do. 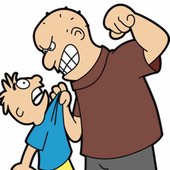 Sticks and stones may break your bones, but live-streaming can really hurt you
As if life wasn’t tough enough for young people growing up in an age of social media, now bullies can broadcast their victim’s humiliation live to their peers and the rest of the world.

No opportunities for a twinge of regret, or to reconsider whether it would be right to share someone’s misfortune. It’s too late, it’s already happened. 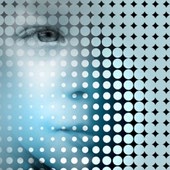 Already there are companies who grab the Twitter firehose stream and scan it for fashion logos or people’s faces.

There’s even more information that can be extrapolated from videos about you, what you like to do, who you like to do it with, and your environment…

Now Twitter will be exploring how to learn more about you than ever before, and looking for ways to make cash out of it.

If you want to explore Periscope and have some fun live streaming go ahead. Just be aware of how it works, and always think carefully about what you might be broadcasting. But please, keep your tortoise-feeding videos to yourself.