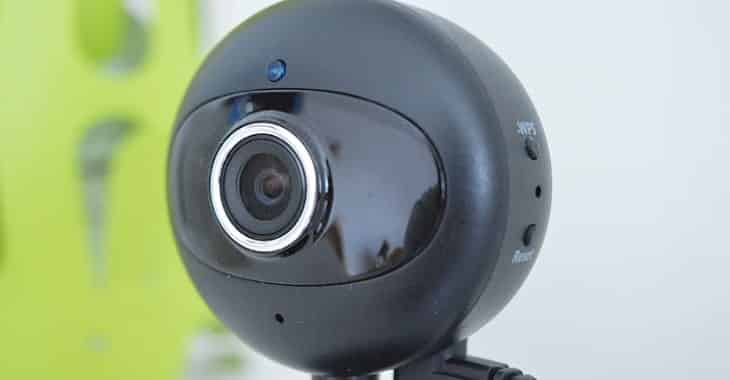 Those who know about such things say that PussyCash “hosts affiliation programs for multiple adult sites, paying webmasters for traffic sent to the sites through banners and exit traffic.”

Security researchers at VPN Mentor say that they uncovered a leaky Amazon S3 bucket, administered by the explicit webcam network, with 875,000 files accessible to anybody with an internet connection – no password required. 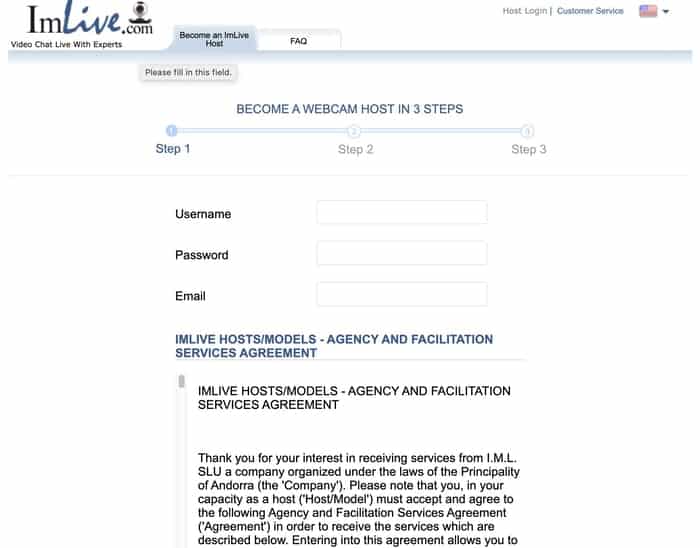 You may have been expecting to reveal a lot by signing up as an adult webcam model, but I doubt this is quite what you had in mind.

Bizarrely, the information even includes scans of models’ handwritten biographies, including their favourite food, sexual fantasies, favourite sexual position, hobbies, and so forth.

Clearly in the wrong hands such sensitive information could be extremely dangerous. There is not only the conventional threat of scams and identity theft, but also blackmail, extortion, stalking, and public humiliation.

And it’s worth bearing in mind that individuals listed in the database may no longer be an active adult webcam model, and could now work in a more conventional profession where disclosure of their past could prove highly embarrassing.

PussyCash is just one of many many sites to have made the mistake of leaving sensitive data exposed on an unsecured server for anybody to access, without seemingly the first thought about proper security.

But that’s no excuse. All businesses, small and large, whether they be accountants or quantity surveyors or those hawking live streams of webcam models, should learn the lesson now to better defend their data and stop it from falling into unauthorised hands.

Learn more about the breach, and the threats facing the models exposed, in this article by the team at VPN Mentor.