The airport of Jersey in the Channel Islands posted the following status update on its Facebook page this morning:

“Computer failure at National Air Traffic Control Centre at Swanwick has resulted in the temporary suspension of all flights in and out of UK air space. Inter-island servcies not affected and neither are any air services flying through French airspace. Will keep you upadted soon as we know more.”

It certainly sounds pretty serious, but according to the BBC the story wasn’t quite as catastrophic as it may have first appeared.

You can almost feel the chill in the prickly situation update published from NATS, the National Air Traffic Services air traffic control centre at Swanwick, as it debunks Jersey’s claim that UK airspace has been closed:

NATS is experiencing technical problems at our Swanwick control centre and we are working to restore full operations.

This has not resulted in the closure of UK airspace or the suspension of all flights in or out the UK.

However, to maintain safety NATS is restricting the number of aircraft flying across the south of England and those taking off from airports. We regret any inconvenience this may cause however our first priority will always be the safety of the flying public.

So, although air traffic systems were impacted by the problem it wasn’t as serious as some had made out – and social media played its part in spreading incorrect information. NATS later confirmed that things were returning to normal, and the backlog of flights was being cleared to minimise disruption. 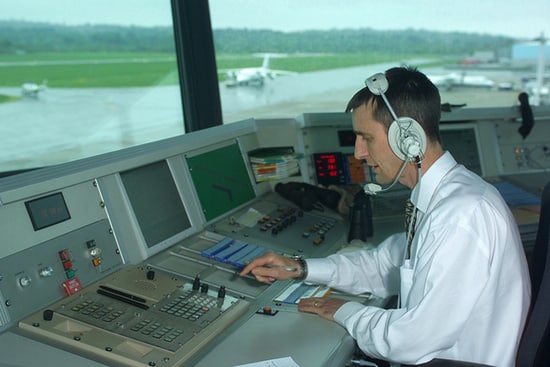 So what *had* gone wrong?

Well, according to the BBC, a “rogue flight plan” had somehow made its way into the network at the NATS (National Air Traffic Services) air traffic control centre at Swanwick, near Southampton, and a reboot of the computer system resolved the issue.

As every IT support desk worker knows, sometimes the best thing to try is turning it off and on again.