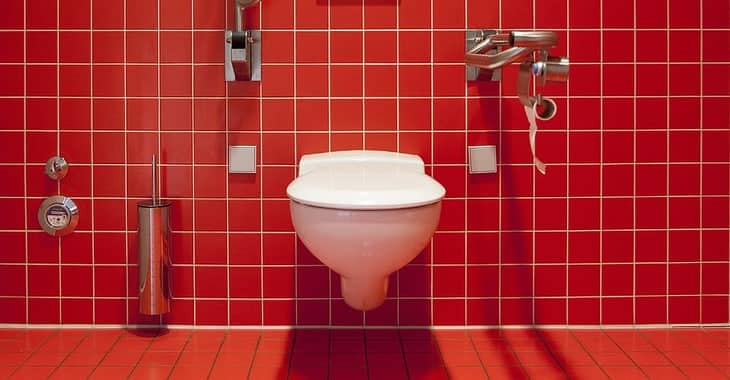 About two weeks ago alarm bells rang over a newly-discovered (and unpatched) flaw in Citrix servers. The vulnerability, technically dubbed CVE-2019-19781 but also known as “Shitrix”, was found to be present on Citrix Application Delivery Controller and Citrix Gateway servers (formerly known as Netscaler ADC and Netscaler Gateway respectively) commonly used on corporate networks.

Then we discovered hackers were seemingly-altruistically inoculating vulnerable servers from further Shitrix attacks, but actually at the same time opening a secret backdoor to allow future cybercriminal campaigns.

Things really took a bizarre twist when the Dutch press reported the threat of more traffic jams as government employees in The Netherlands were forced by the vulnerability to travel to work rather than log in remotely.

And now? Now, with sad predictability, we’re getting the first reports of ransomware being planted by hackers exploiting the Shitrix flaw.

I examined the files #REvil posted from https://t.co/3wfGoNUqp4 after they refused to pay the #ransomware.

my bet is that all recent targets were accessed via this exploit.

Specifically, researchers are reporting evidence that they have seen the REvil (also known as Sodinokibi) ransomware being planted by attackers. That’s the same ransomware which at the end of December hit Travelex so hard that they’re still trying to recover.

At the time of writing Citrix hasn’t finished issuing security patches for all of its vulnerable products (some are out, but others aren’t quite yet), but there really is no reason why businesses shouldn’t be considering as a matter of priority applying the various anti-Shitrix mitigation steps.

You may also want to consider trying out the free tool that Citrix has developed with FireEye to detect Indicators of Compromise based on based on known Shitrix attacks and exploits.

The tool can’t give you a clean bill of health, but it can warn you if it detects anything suspicious that it knows about.

It should go without saying that any businesses running vulnerable Citrix servers should not only follow these steps, but also apply security patches as soon as they are available.