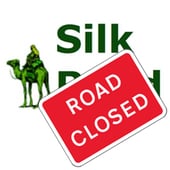 Silk Road, the underground marketplace that made millions of dollars by allowing users to buy and sell hard drugs, firearms, and computer hacking tools, has been shut down by the US authorities.

Inaccessible to most internet users, Silk Road existed on the “dark web”, part of the internet only accessible via the Tor network – which masked the identities of the computers visiting it.

Silk Road transactions are paid for with Bitcoins, rather than traditional currency, helping to further conceal the true identities of those buying and selling the illicit goods. Silk Road earns commission, of up to 15%, of any transaction made. 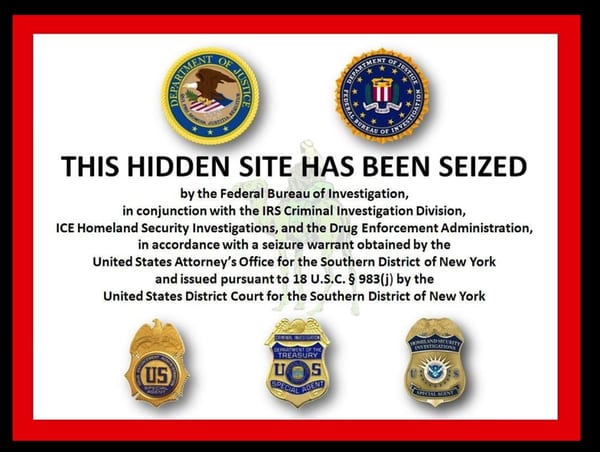 According to FBI, Silk Road generated more than $1.2 billion in online sales during its three years of operation – a truly staggering figure, which gives an indication of the amount of criminal activity that passed through its systems. On Tuesday, the FBI arrested the man they believe to be the mastermind behind Silk Road – 29-year-old Ross William Ulbricht, at a public library in San Francisco. According to the authorities, Ulbricht is the true identity of “Dread Pirate Roberts” (aka “DPR”) who owns and operates the criminal website.

But more than that, there’s also the claim that in March 2013, Ulbricht attempted to hire a hitman to kill a Silk Road user who was threatening to release the identities of the site’s users after a dispute over a drugs debt.

Yes, I know, it sounds like an episode of “Breaking Bad”.

The authorities say that they seized some 26,000 bitcoins (worth $3.6 million) when they apprehended Ulbricht.

If you care to explore the likes of Google Plus and LinkedIn, it looks like Ross Ulbricht hasn’t been too wary of leaving his digital fingerprints online.

And, if the indictment against him is to be believed, it was digital carelessness that may have brought the authorities to his door. The fascinating criminal complaint describes in painstaking detail how investigators trawled through internet records, uncovering IP addresses, false email accounts, and linking posts made on a variety of forums – where “Dread Pirate Roberts” sometimes forgot to adequately disguise his true identity.

As the BBC describes:

Further activity attributed to Mr Ulbricht took place on Stack Overflow – a question and answer website for programmers – where a user named Frosty asked questions about intricate coding that later became part of the source code of Silk Road.

In another apparent slip-up, one of Frosty’s messages initially identified itself as being written by Ross Ulbricht – before being quickly corrected. Once again, a suspected computer criminal might have been tripped up by their own sloppiness and some meticulous policework.

One comment on “Silk Road closed down by the FBI, alleged founder identified and arrested”