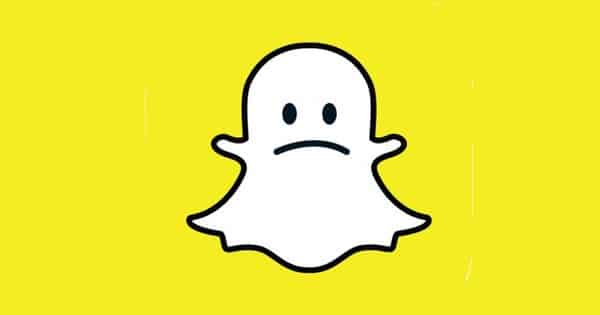 Snapchat is one of the most popular messaging services available today.

As of June 2016, more than 150 million active users interact with one another daily via Snapchat.

Some use the app strictly for its originally advertised purpose: sending images that are deleted shortly thereafter.

Others are drawn by the service’s more recent features. Those include Snapcash, a method introduced for users to send mobile payments to their friends.

Given the app’s popularity, it’s no wonder online criminals have set their sights on hacking users’ Snapchat accounts. Some have already met with limited success.

For instance, back in late 2013, a group of hackers published a database containing the usernames and phone numbers of approximately 4.6 million Snapchat users. Nefarious individuals could have used that information to profile targets across multiple web accounts.

We also can’t forget about the security incident that occurred back in February 2016. In that attack, someone posed as the company’s CEO and convinced a Snapchat employee to send over payroll information. The successful phish ultimately compromised dozens of employees’ identities. 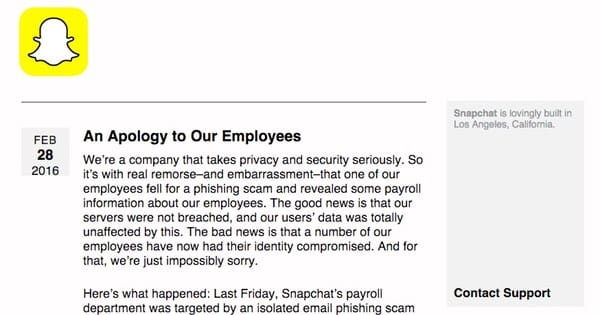 To be fair, a mega breach on the scale of what affected LinkedIn, Tumblr, and Yahoo has yet to strike the messaging app.

But that’s not to say criminals aren’t trying to find a way into people’s accounts. Hackers clearly have Snapchat in their sights, which is why users need to learn how to spot the warning signs of a hack and how they can recover their accounts if someone compromises them.

When it comes to spotting a hack against their accounts, Snapchat users should look out for three warning signs: 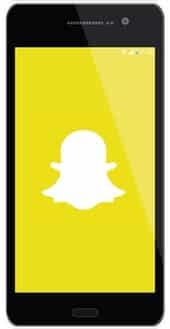 When it comes to their Snapchat accounts’ security, users shouldn’t just tune into detection and response. They should also consider how they can prevent a hack in the first place. They can do so by using a strong password that’s unique for their Snapchat account, never sharing access to their login credentials with anyone, and setting up two-step verification on their account.

33 comments on “How to tell if your Snapchat has been hacked, and how to get it back”