Snapchat has now responded to the leak of 4.6 million usernames and phone numbers, after it failed to adequately prevent hackers from abusing its private API. 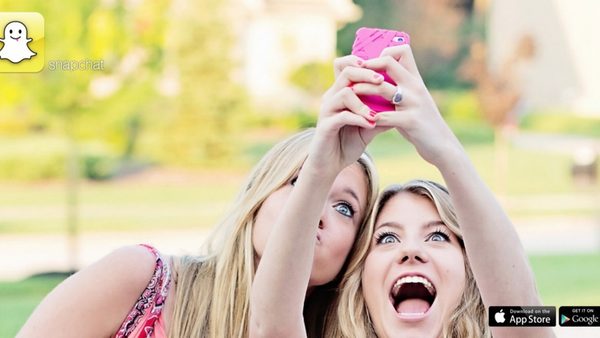 Here’s the timeline of what’s been happening up until now:

August 2013: Researchers at security group Gibson Research tell Snapchat that they have found weaknesses in the photo-sharing service that could be exploited through its API.

December 24 2013: Frustrated by a lack of response from Snapchat (Gibson Security claimed the problem could be fixed easily – “if they can’t rewrite ten lines of code in that time they should fire their development team”), the researchers published the Snapchat API and detailed how it could be exploited to scoop up users’ details.

The publishing of that database on the internet became huge news, and a PR headache for Snapchat. The firm has now responded – saying it will release an updated version of the app which will allow users to opt-out of appearing in the “Find Friends” feature which leaked phone numbers in the first place. 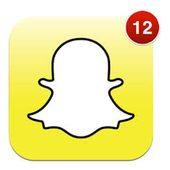 In addition, Snapchat says it will further improve “rate limiting and other restrictions” to address future abuse of its API. By George, lets hope they get it right this time.

Finally, Snapchat has announced it has created a specific email address for security researchers to report flaws and concerns in future: [email protected]

The Snapchat community is a place where friends feel comfortable expressing themselves and we’re dedicated to preventing abuse.

What a shame the firm didn’t comfortable expressing an apology to the 4.6 million Snapchat users who have already had their privacy exposed by this incident.

2 comments on “No apology, but Snapchat responds to leak of 4.6 million users’ phone numbers”