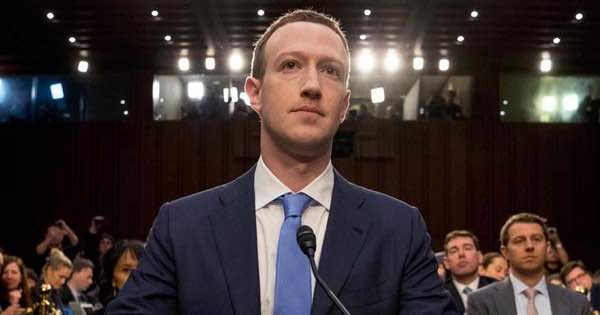 From The Onion, in the wake of news that Facebook may have to pay up to US $5 billion due to an FTC inquiry into the social network’s privacy practices:

Wondering how the social media giant will unethically exploit their personal data next, Facebook users conceded Friday they are morbidly curious to see what the company does to them in order to recoup its losses following a $5 billion Federal Trade Commission fine. “I know I’m probably not gonna like it, but I have this deep, dark desire to know what kind of fucked-up shit they’ll do to violate our privacy this time,” said Cleveland-area Facebook user Lisa Wincheck, explaining that while it’s hard to imagine the social network doing anything worse than it already has, its history suggests it will once again produce a nefarious, probably illegal new way to monetize the intimate details of people’s lives.

The Onion is a pretty funny read, but we shouldn’t just view it as humour. With its militant sarcasm and irony it’s making a highly effective point about a serious problem in our society.

You can bet your bottom dollar we haven’t seen the last of Facebook’s dodgy dealings.

We put together a “Smashing Security” podcast where we describe how to quit Facebook and offer some helpful advice for users who are fearful of going cold turkey.