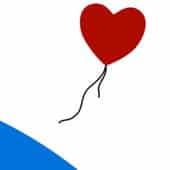 Ind.ie, a British technology firm which is attempting to build a peer-to-peer social network that respects its users’ privacy, says it is going to leave the UK.

The Brighton-based firm, which has raised over $100,000 via crowdfunding to build alternatives to what it calls the Spyware 2.0 approach of Facebook and Google, says it was left with no other choice following the election of the Conservative party to power last week.

In a blog post entitled “So long, and thanks for all the fish”, the company explained its position:

The issue? In part, the British government’s plans for a Snooper’s charter that would widen mass internet surveillance, the scrapping of the Human Right’s Act and Prime Minister David Cameron’s bone-headed scheme to block messaging services unless they have a government backdoor. 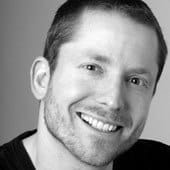 Ind.ie says it is not sure which country it will relocate to yet, but it plans to make the move “within a couple of months”

I suspect Ind.ie won’t be the last firm to make the same decision to leave if the UK government’s plans for internet surveillance go ahead. :(

After all, if you were a large financial firm in the City of London would you really feel comfortable knowing that your communications were not secure?